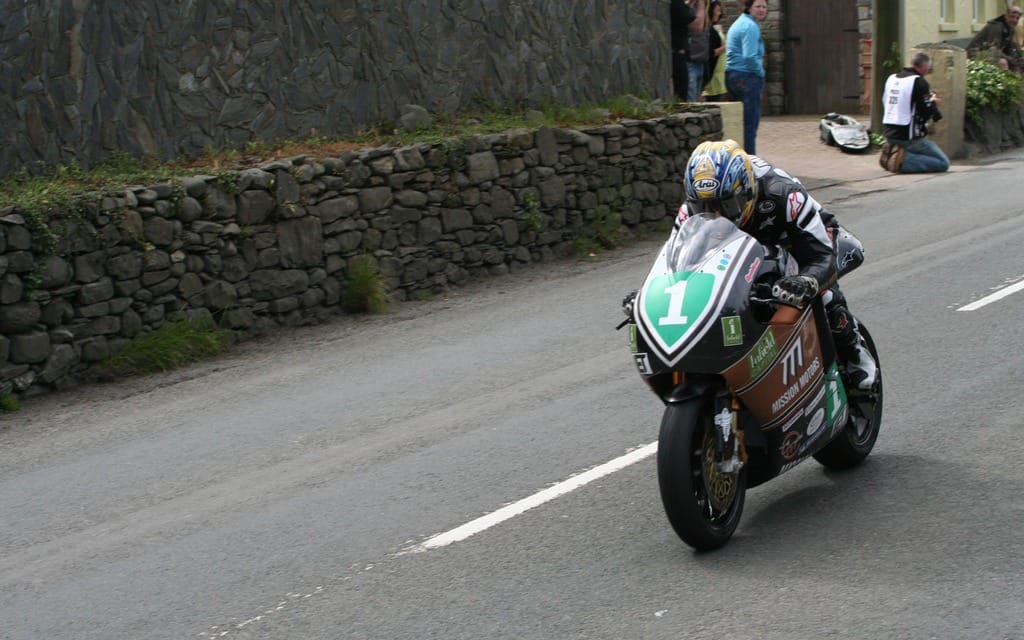 Motorcycles have been racing at the Isle of Man for well over a century. In June of 2009, electric bikes raced on the famed course for the first time. Mark Neale, director of the MotoGP film Faster, has made a documentary film chronicling the historic event. Charge follows teams preparing for the 2009 race and their return in subsequent years.

Narrated by Ewan McGregor, Charge is being released in 15 cities in the United States, the film follows larger teams like MotoCzysz and smaller efforts, like joint British-Indian team Agni.

The trailer below gives a taste of the doc, including a man with a broad accent, who opines “…they come to see ‘ard men race ‘ard motorbikes – not piss about on battery powered scrap.” While some may think the absence of spark plugs blasphemy, ever increasing grid sizes and speed records hint that there is a future for electric motorcycle racing.