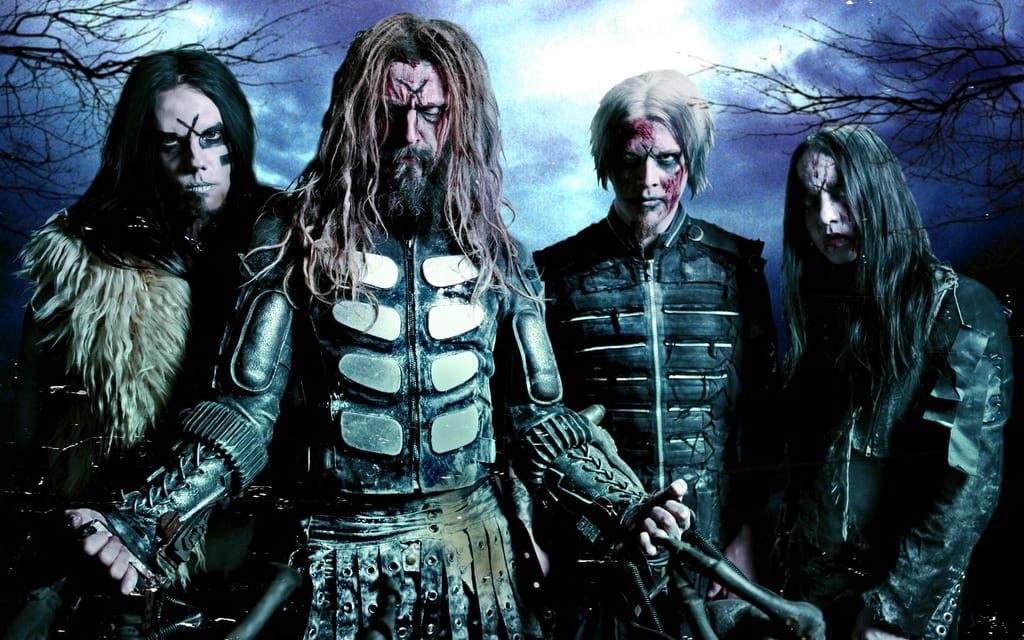 The Black Hills Motorcycle Rally in Sturgis South Dakota announces that Rob Zombie will headline the music festival on August 7th. He will be on a bill with Mastodon and Machine Head.

Sturgis is one of the largest motorcycle rallies in the world; last year saw an estimated attendance of over 445,000, bringing more than $10-million into the local economy. This year’s rally runs from August 2nd – 11th.