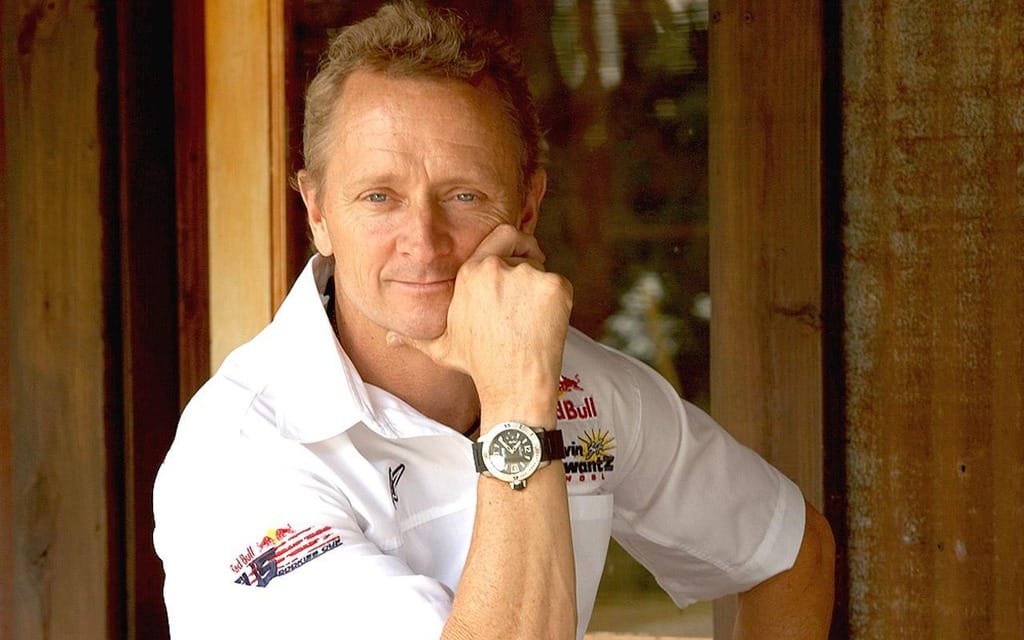 Former World Champion Kevin Schwantz has been embroiled in a legal dispute over alleged rights to promote MotoGP at the new Circuit of the Americas for the next 10 years. The dispute turned ugly last week when Schwantz was frogmarched out of the venue and then denied entry to COTA.

Schwantz was at the MotoGP tests with credentials from Attack Racing and at the invitation of LCR Honda team. He was asked to leave by security personnel at the track and told that, if he was to re-enter the grounds, he would be charged with criminal trespass.

Schwantz claims he spent four years bringing MotoGP to the new COTA circuit and was muscled out of the project by the COTA management. COTA, for their part, claims that Schwantz never had a contract to promote MotoGP racing in Texas.

After the weekend, Schwantz released the following statement:

“I had been in Switzerland over the weekend where I was the guest speaker at the St. Gallen University. I returned to Texas on Tuesday evening and on Thursday I was at CotA for the MotoGP test, with a proper credential supplied by the Attack team, to coach Blake Young. Additionally I was an invited guest of the LCR Honda team.

While there, CotA security informed me that CotA management requested I leave the track immediately and was not welcomed at the circuit. CotA’s security force also accused me of criminal trespass and warned I would be arrested the next time I entered the track.

This comes as a tremendous disappointment to Honda, Blake Young, and myself. Especially because I am single-handedly responsible for bringing MotoGP to Texas and for the initial design of the facility to accommodate MotoGP racing.”