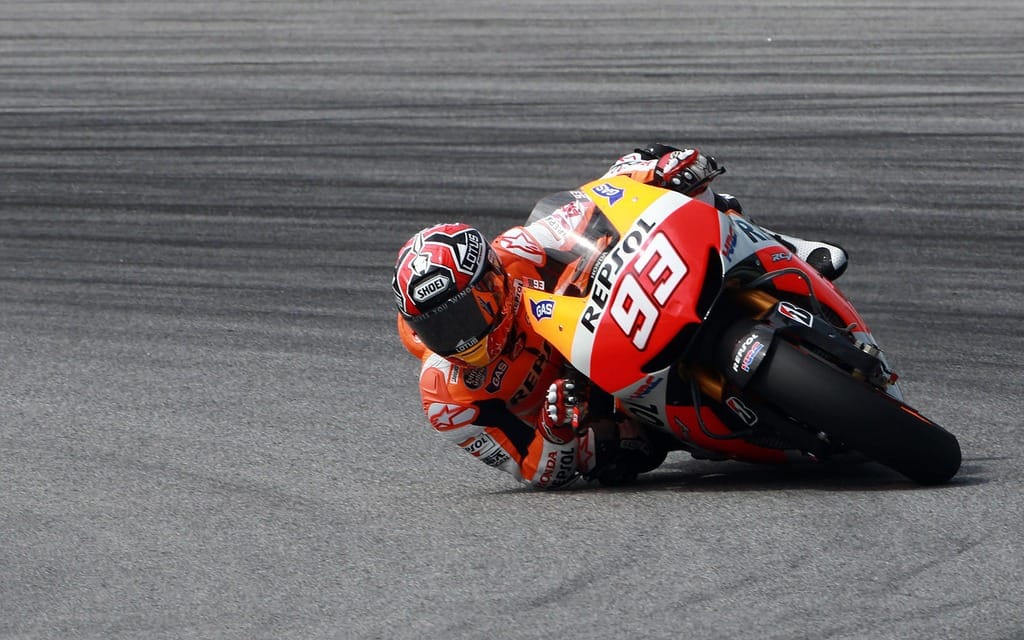 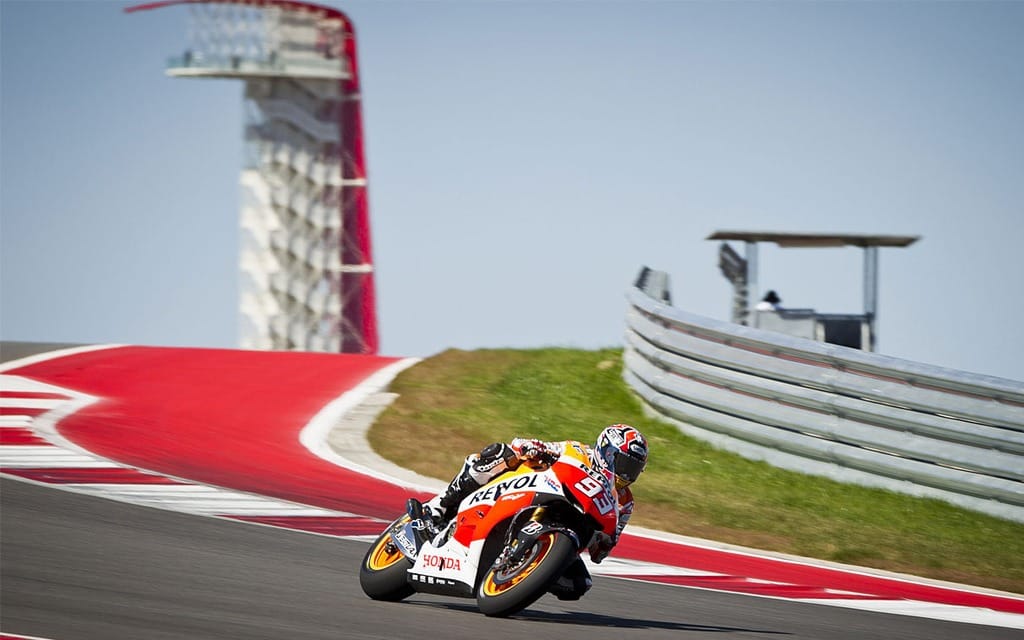 MotoGP newcomer Marc Marquez was the fastest rider during testing at the new Circuit of the Americas in Austin, Texas this week. Expectations will be high for the 2012 Moto2 champion, after topping the timesheets all three days of testing.

Testing was for Yamaha and Honda factory teams and included only a handful of riders. Jorge Lorenzo, Valentino Rossi, Dani Pedrosa were the big names joined by Stefan Bradl, Blake young and Mike Barnes.

Yamaha men Rossi and Lorenzo didn’t participate in the third day of testing and Pedrosa was fighting a neck strain. Pedrosa had been faster than his teammate, Marquez, in previous testing. Marquez managed to finish 0.617 seconds faster than Pedrosa on the final day of testing.

“This final day has been good for me,” said Marquez. “From the beginning I had the same feeling as yesterday and especially this morning we started to try some technical settings for the first time and we found some big improvements.

The new COTA track will be the second stop on the MotoGP calendar, April 21st, after the season opens under the lights in Qatar on April 7th.

This result points to the strength of Marquez and suggests that the MotoGP rookie may have the speed necessary to upset the apple cart. With the good result in Austin, there is much nudging and winking, with the thought that Marquez stands a chance of a winning in his MotoGP debut.