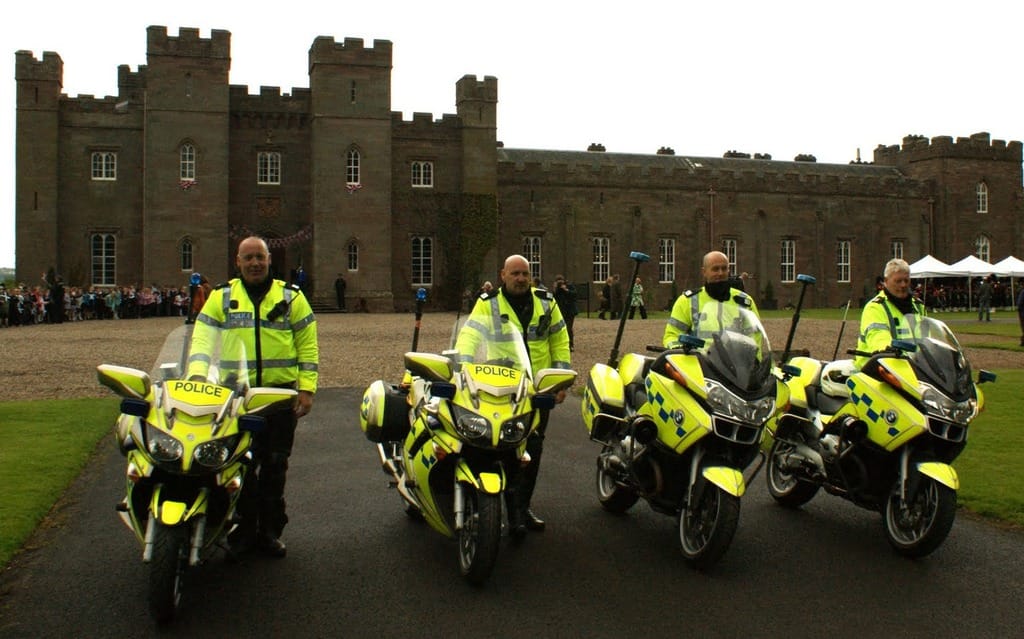 Peter Farquhar admitted in court to dangerous driving and refusing to stop for police. Farquhar, a retired painter, had a clean driving record for 54 years. He will be sentenced at the end of March and his license has been suspended in the meantime.