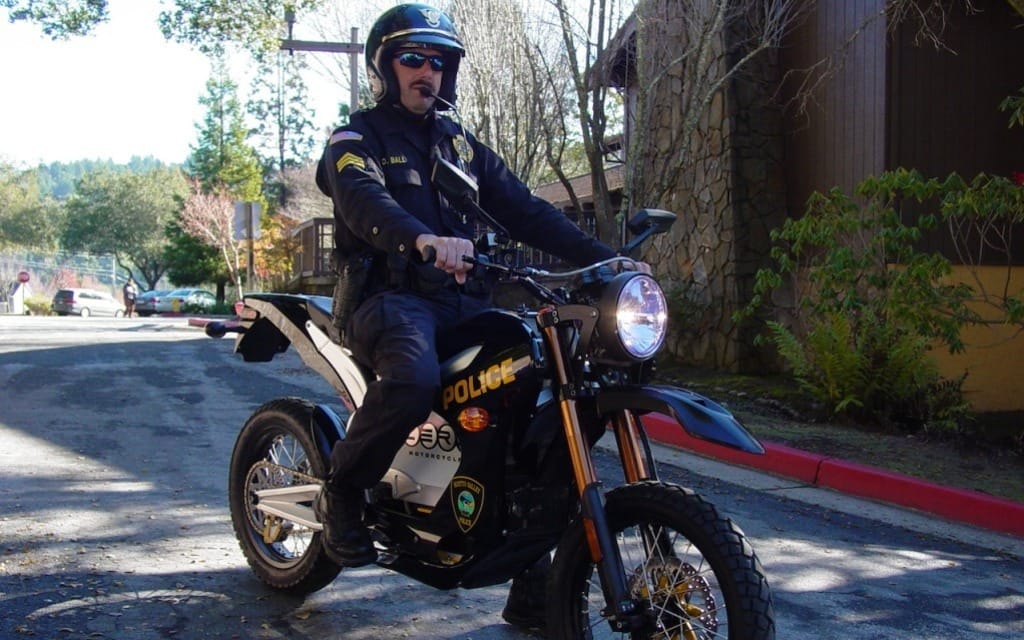 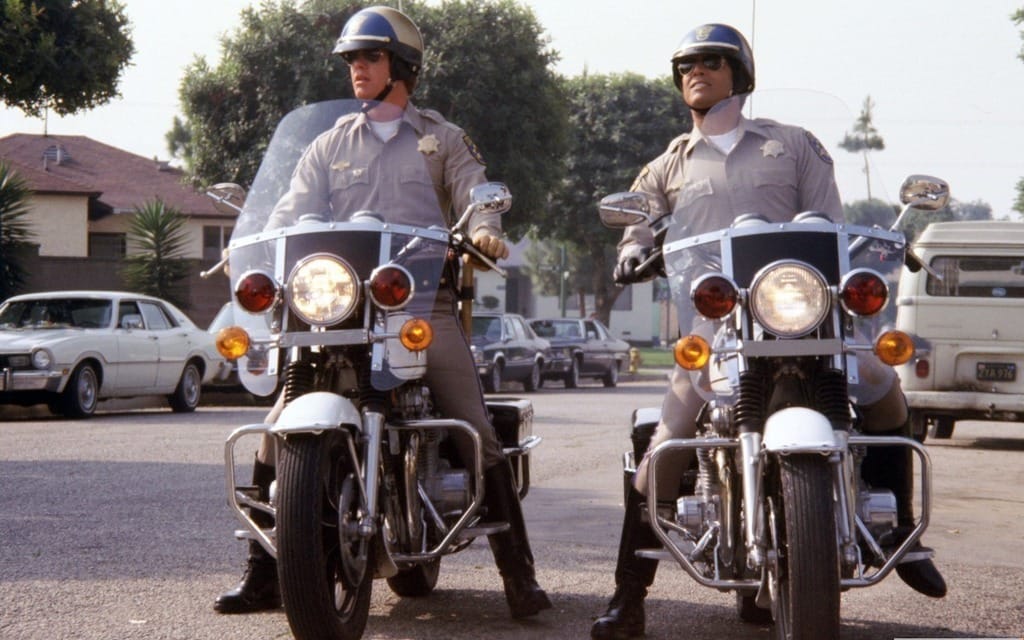 Zero Motorcycles has introduced a revised 2013 model aimed at police departments and security firms. The California-based manufacturer is taking aim at the police market as more constabularies around the world look to electric motorcycles.

The police specials are available in two versions; the dual-sport DS and the street-oriented S model. Both provide a choice of either an 8.5 kWh or 11.4 kWh powertrain.

A full charge on the 11.4 kWh model takes less than 8 hours on the standard charger. Charge times can be dramatically shaved using an available fast charger drawing 220 volt current. Zero is also touting a battery pack life of as much as 475,000km from an S model used in the city.

The main selling feature, aside from the reduced environmental impact and low running cost appears to be the quiet nature of the machines. As you can see in the promotional video, according to Sgt. Ball at least, is the Zero’s stealthy ability to “sneak up” on people. Listen carefully for a Zero patrolling your neighbourhood in the future.