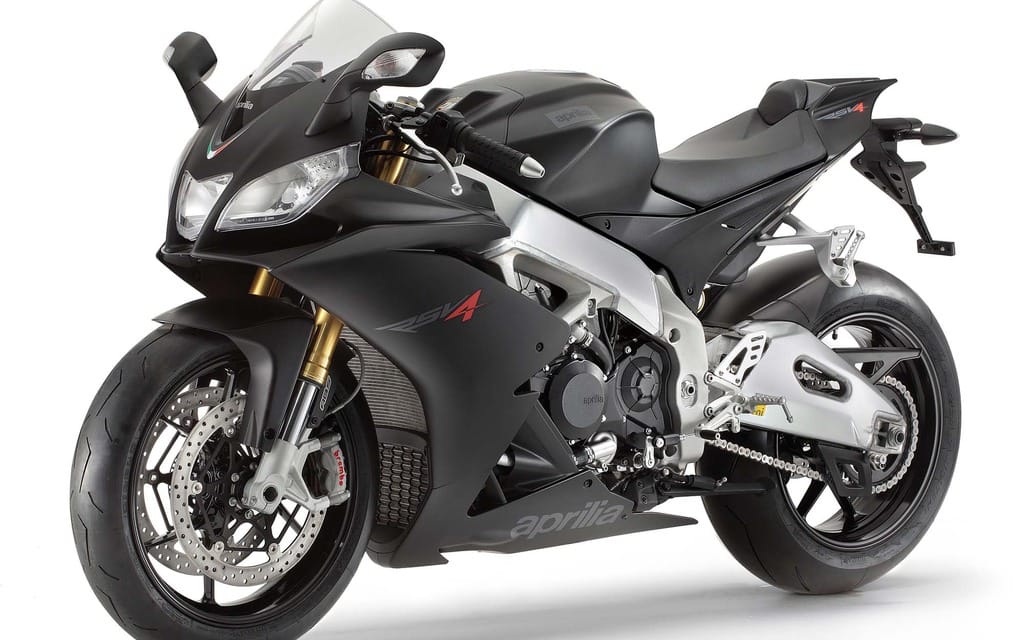 Aprilia has announced price reductions for many of their V4 models. The move will bring the prices of their machines in line with Japanese bikes. The pricing strategy, called “V4All”, hopes to leverage Aprilia’s recent pair of titles in World Superbike to attract buyers.

The North America-only RSV4 Factory APRC model will be part of the program and retail for $20,295 in Canada, according to Aprilia’s website.

With prices dropped, it may simplify a buyer’s decision to choose a bike that doesn’t blend into the crowd.