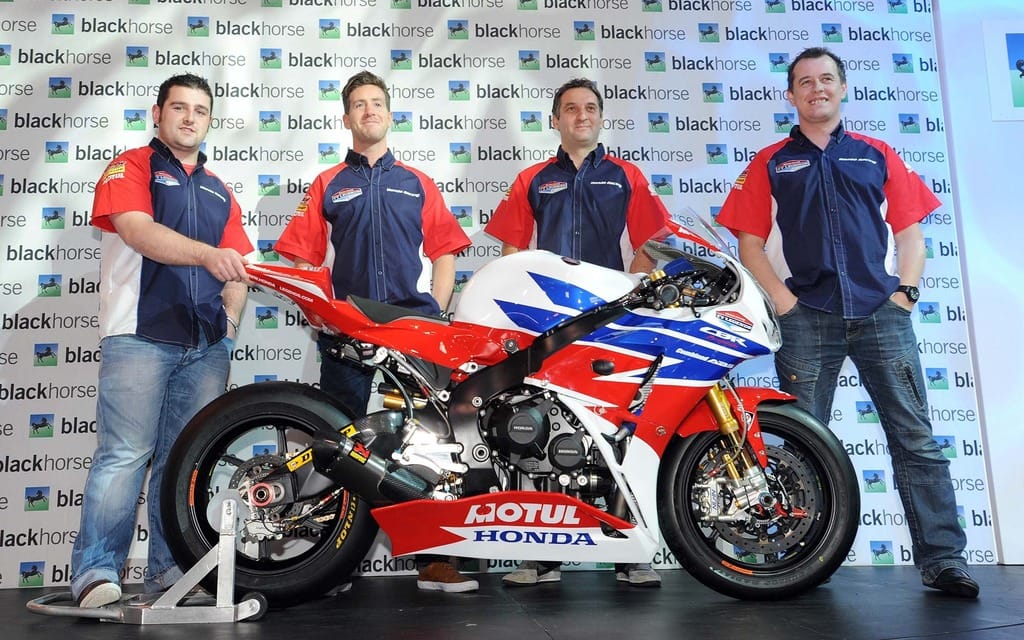 British television channel ITV4 is set to air an eight-part documentary that follows the TT Legends team through the 2012 road racing and World Endurance series. The series has been produced by London-based Gaucho Productions.

The doc follows the team, consisting of two-time Isle of Man winner Cameron Donald, Simon Andrews and nine-time IoM champion John McGuinness. They campaign across Europe, through Japan, Northern Ireland and to the Isle of Man. The film crew managed to capture the team blowing off steam that comes with the pressures of racing.

The first episode airs in Britain Monday February 4th. ITV4 is not directly available here in Canada and, for now, the trailer below is as close as we get.