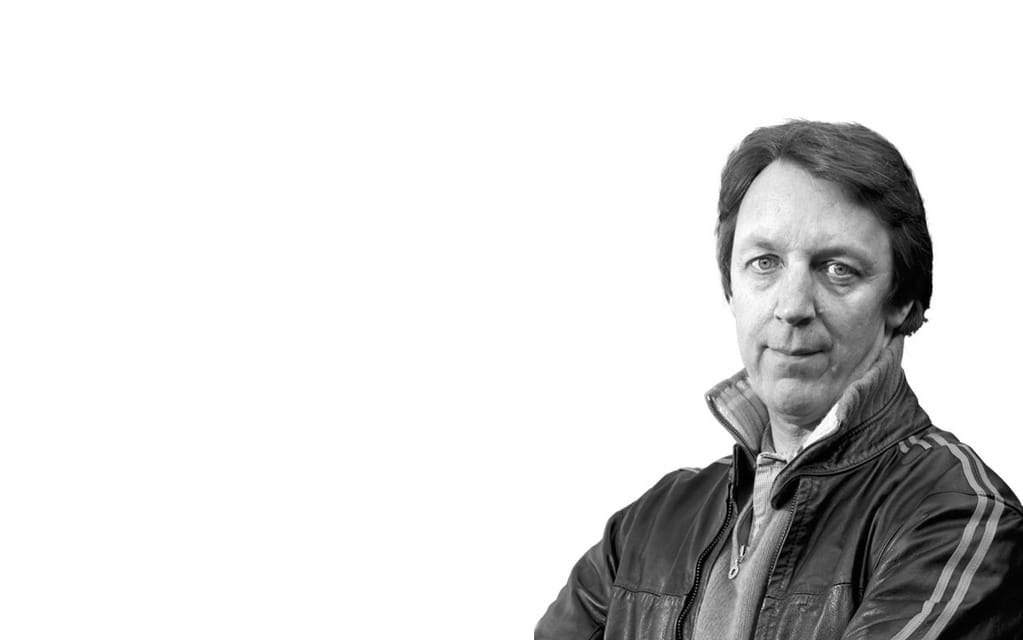 It is with great sadness that we report the death of respected motorcycle journalist Kevin Ash during a BMW press launch in South Africa. Ash was a long-time motorcycle correspondent for The Telegraph newspaper of England, as well as a regular column for Motorcycle News, and ran his own website, ashonbikes.com.

Ash was noted for his outspoken style as well as his broad and deep knowledge of all things motorcycle. He was respected for his skill as both a rider and journalist.

BMW has released an official statement. “It is with deep regret that BMW Motorrad confirms the fatal injury of Kevin Ash in a motorcycle accident during a launch event in South Africa. The accident happened to the north of a town called George, 250 kilometres east of Cape Town. Out of respect for Kevin’s family and friends, no further information is being made available at this time.”

Everyone at Cycle Canada sends our condolences to his family. Kevin Ash leaves behind a wife and three daughters in his native England.