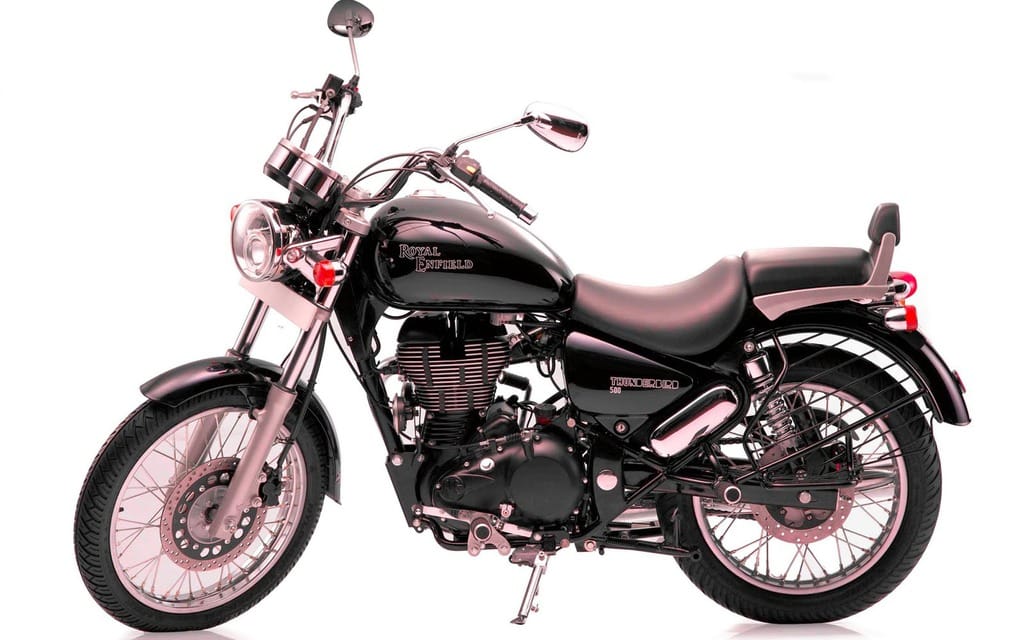 Royal Enfield’s parent company, Eicher Motors announced today the appointment of Balakrishnan Govindarajan as CEO of the storied motorcycle company, taking over from Venki Padmanabhan, who takes over as head of new initiatives at Eicher Motors.  Govindarajan was previously the head of Suzlon Energy, a manufacturer of wind turbines.

Govindarajan had previously been the vice-president of industry for Royal Enfield, appointed to that position in 2011. There, he oversaw supply chain and manufacturing.

Govindarajan takes over at a time when Royal Enfield is in the process of constructing a new 20 hectare, Rs 3.5 billion (C$63 million) manufacturing plant, east of Bangalore. Construction of the factory will help meet growing domestic demand for the brand. Sales have risen from just over 600,000 units in 2006—2007 to 1.7 million in 2010-2012, according to Royal Enfield’s reporting.

Royal Enfield has recently revealed a new flagship model, the air-cooled, fuel-injected, Thunderbird 500 and a line of clothing and accessories have recently been added to the range. These new additions join the retro-themed Classic model and the Bullet