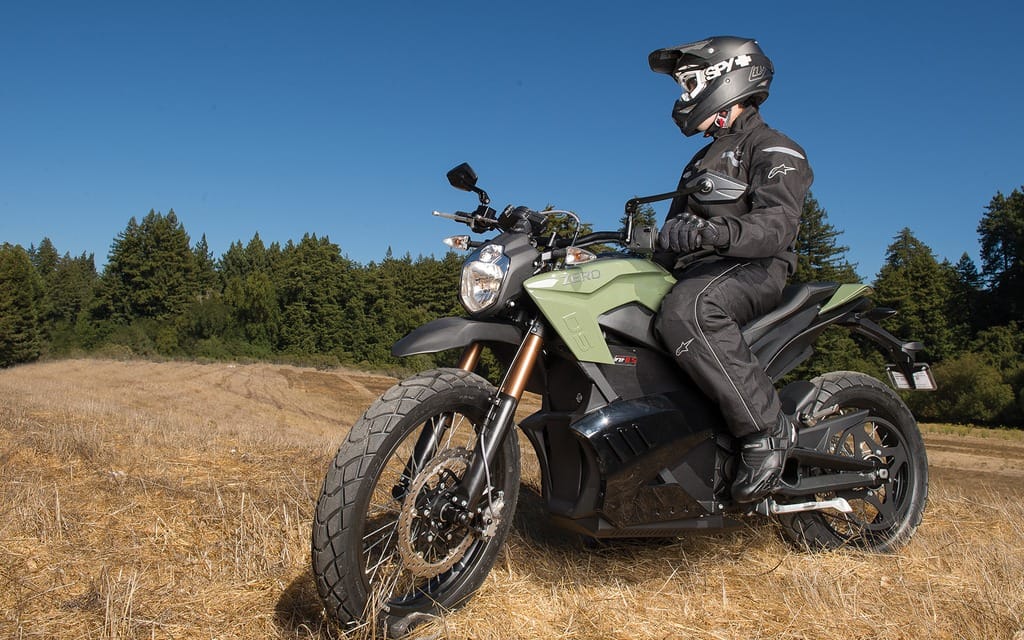 The United States government may have avoided the fiscal cliff with the passing of complex legislation at the turn of the year, but hidden in that bill is a tax credit that will benefit electric motorcycle manufacturers. The credit was inserted by Senator Ron Wyden from Oregon, not coincidentally the home state of Brammo Motorcycles.

“This amendment helps promote the development of a promising U.S. industry and support the transition to a low-carbon American economy,” stated Senator Wyden. The electric motorcycle industry is expected to create nearly 2,000 jobs in the next 18 months and more than 16,000 jobs over the next 5 years.

Zero Motorcycles, founded in California,  sells nearly half of their production overseas and that may surpass the fifty percent mark in the near future. Electric motorcycles are seen as having the potential to be a major foreign export.

The renewed credit will provide up to a $2500 tax credit to customers for the purchase of an electric motorcycle. Research indicates that a drop of $1000 in the retail price of electric motorcycles would have a significant effect on consumer’s decision to buy.