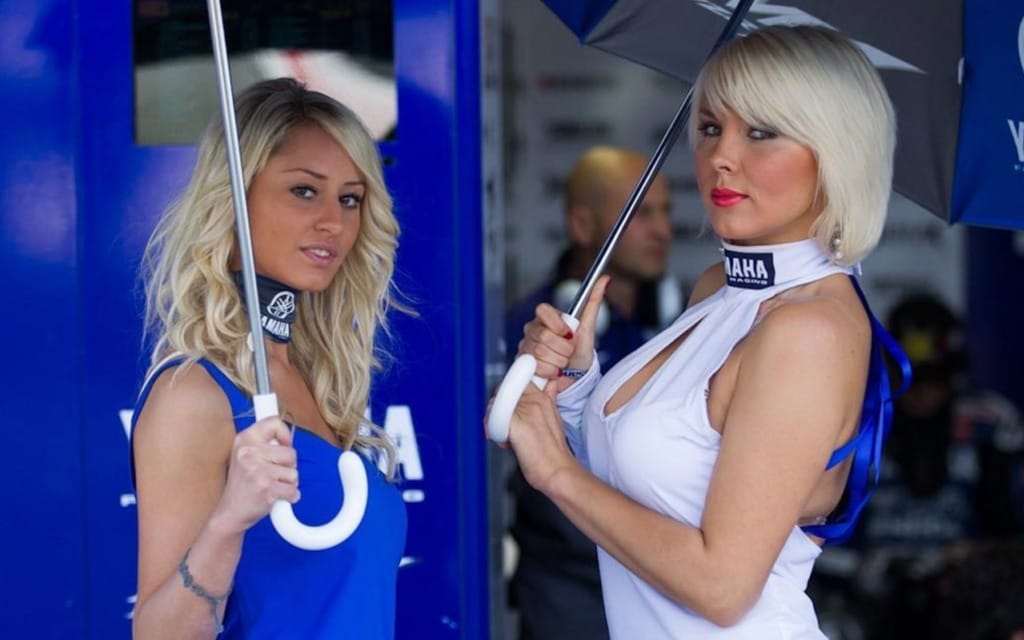 The 2013 calendar for the MotoGP season has been released. Featuring 18 events, the season kicks off under the lights in Qatar on April 7th; a week later than planned as the Argentinean round has been cancelled.

This year offers more chances to see a MotoGP race here in North America. April 21st will be the inaugural event at Circuit of the Americas near Austin, Texas. The Laguna Seca round is July 21st, followed by Indianapolis on August 18th, after the summer break.