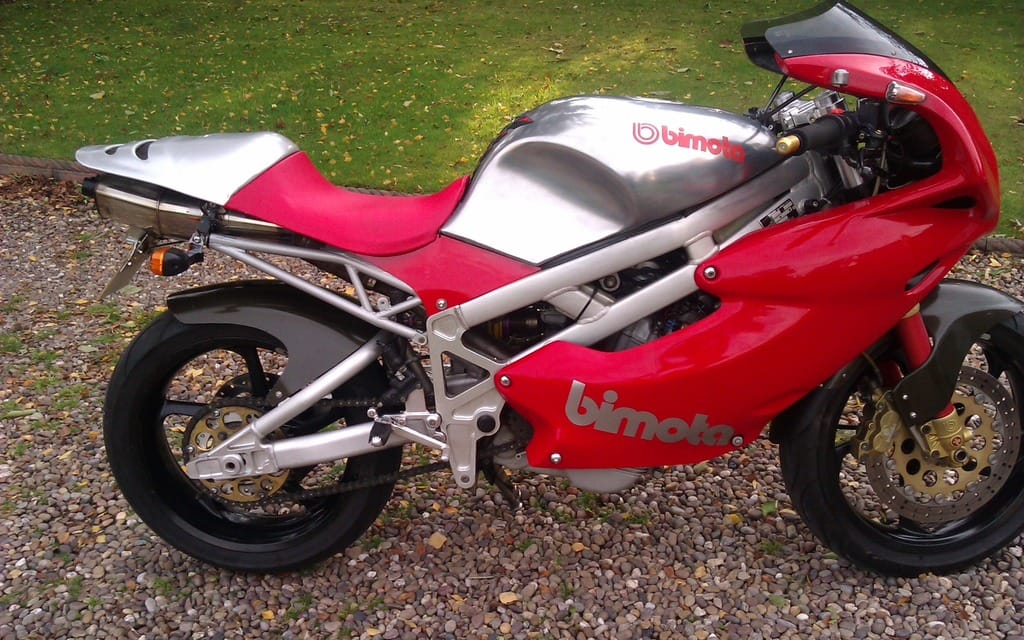 Bimota to Pair With BMW

Bimota will be building a model based around the engine of BMW’s S1000RR. An initial concept of the machine will be shown at the EICMA show in Milan, Italy which runs from November 15th to 18th.

The inline four-cylinder unit from the BMW S1000RR delivers a claimed 193 hp at 13,000 rpm. Bimota first models were based on existing four cylinder engines from Honda, Suzuki and Kawasaki. Their hallmark has been motorcycles made using high-quality materials and, on some models, advanced suspension designs.