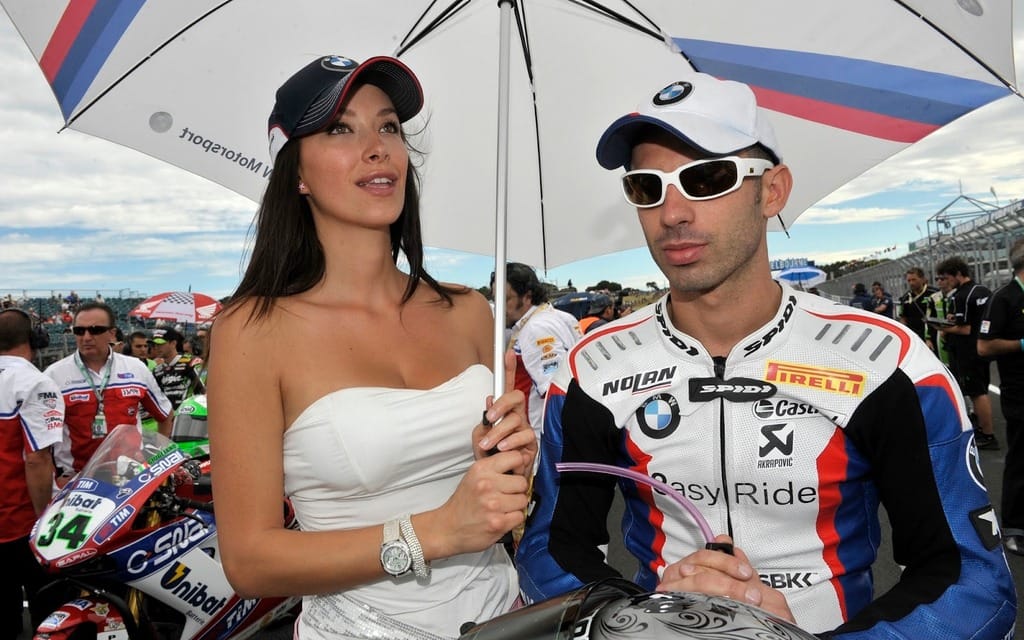 Marco Melandri has been convicted of tax evasion by an Italian court in his home town of Ravenna, Italy. Melandri received a suspended sentence of nineteen months. The charges stem from the time when Melandri claimed residence in Derby, England.

Under UK tax law, non-domiciled residents avoid paying tax on income from outside the UK. Melandri was one of a number of riders who claimed residence in Britain for tax reasons. The court found that during the period in question, his residence for tax purposes should have been Ravenna, Italy.

The courts found that his estimated €1.1-million earnings for 2003 are too far in the past and out of the reach of tax authorities. The Italian government is eager to pursue Melandri for the tax years 2004 and 2005 claiming he is liable for tax on estimated earnings of €2.5-million over that period.

Valentino Rossi had also claimed non-domiciled residence in England, but fell victim to the Italian authorities in 2008. Convicted of tax avoidance, Rossi was ordered to pay a fine of €35-million

By prosecuting high-profile figures like Melandri and Rossi, the Italian authorities are hoping to worry wealthy Italians into paying their taxes. The ongoing crackdown is an effort to increase tax revenues, tackle the growing national debt and stabilize the Italian economy.