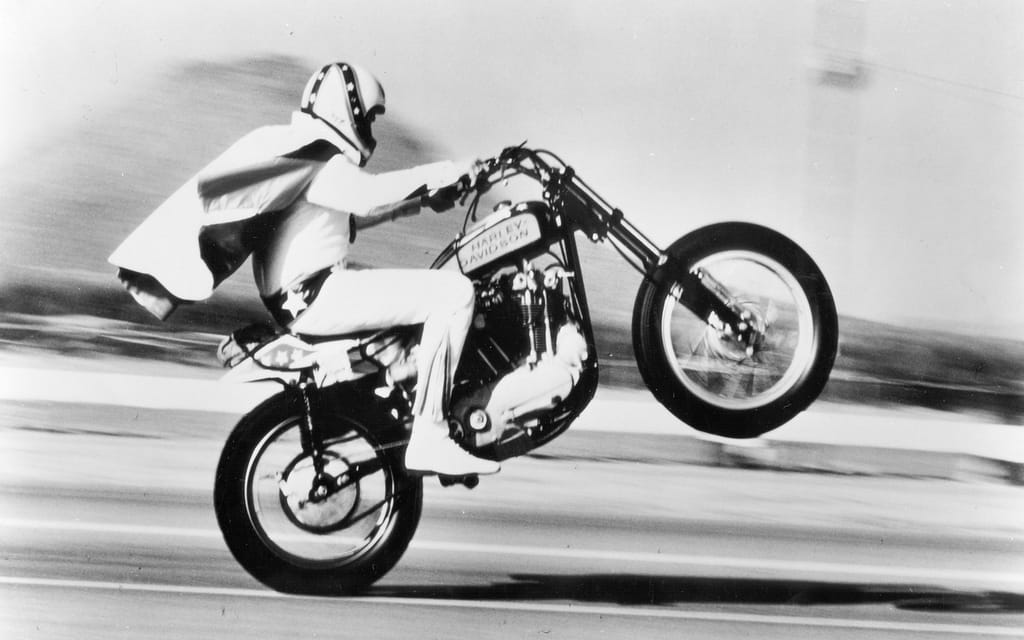 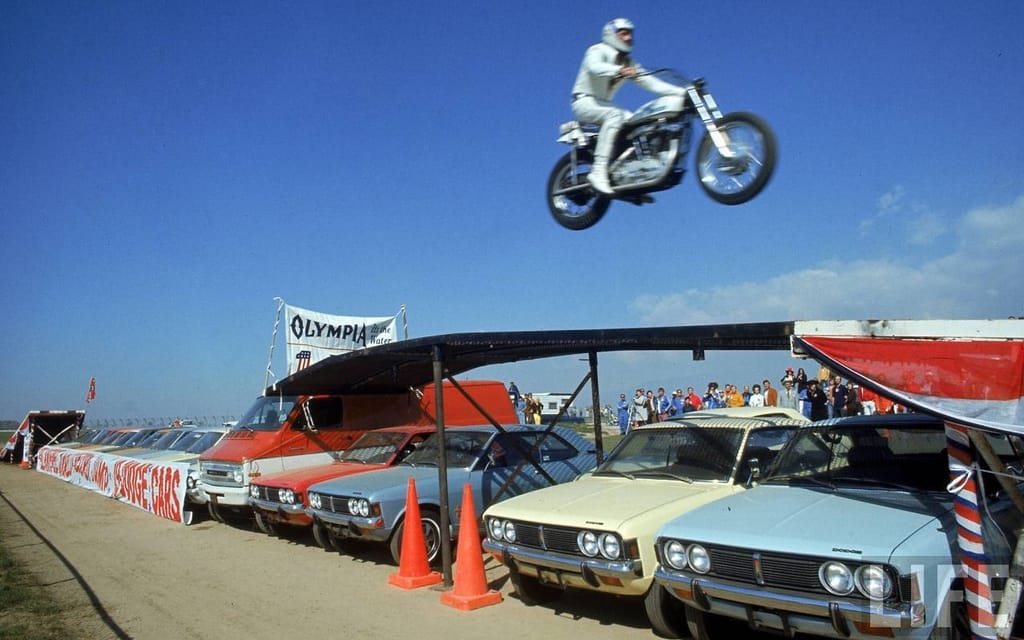 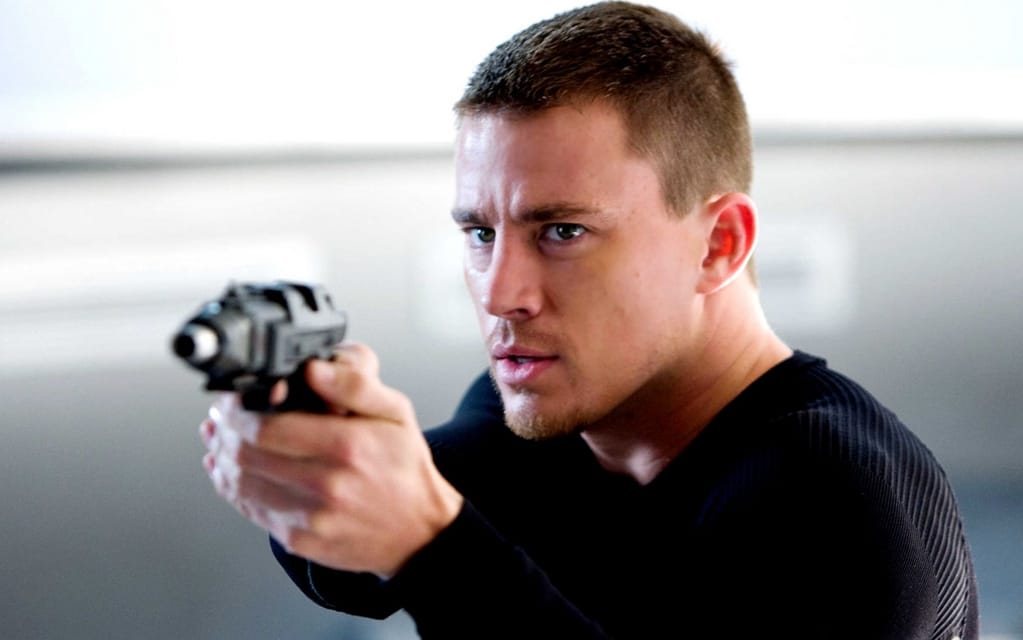 Channing Tatum to Star as Knievel

It is not known which part of Knievel’s career the film will focus on. The film will be based on Stuart Barker’s 2008 book Life of Evel.

Knievel is famous for motorcycle jumps, breaking bones and a failed attempt to leap the Grand Canyon during his 20 year career. In his longest jump, in 1975 at an Ohio amusement park, he cleared 14 buses.

This will not be the first time the legendary stuntman is the subject of a movie. George Hamilton starred in the 1971 film Evel Knievel and Knievel starred in 1977’s Viva Knievel!