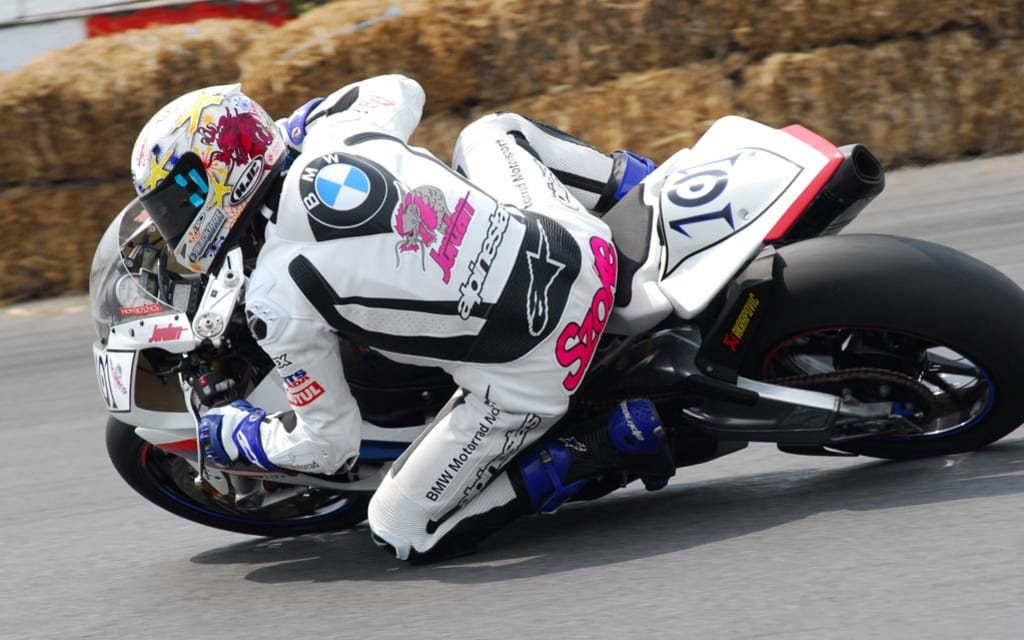 Pole sitter Jordan Szoke brought his BMW S1000RR across the stripe to claim his first win of the 2012 Canadian Superbike Championship today at Autodrome St. Eustache in Quebec. The win puts Szoke into first overall in the standings.

The CBR250R class saw a shake-up of Saturday’s result with Tomas Casas taking the win a half second ahead of yesterday’s winner Stacey Nesbitt. Ryan Roche, in third, was only three one hundredths of a second back of second place. Costas Mouzouris was the top finisher in the Media Challenge making a clean sweep of the media class so far this year.

Steve Crevier remains the man to beat in the XR1200 class, winning by a margin of over three seconds. Michael Taylor and Darren James joined Crevier on the rostrum.

The complete results of the second round are available here on the Canadian Superbike website. The next round is July 22nd at Atlantic Motorsports Park.