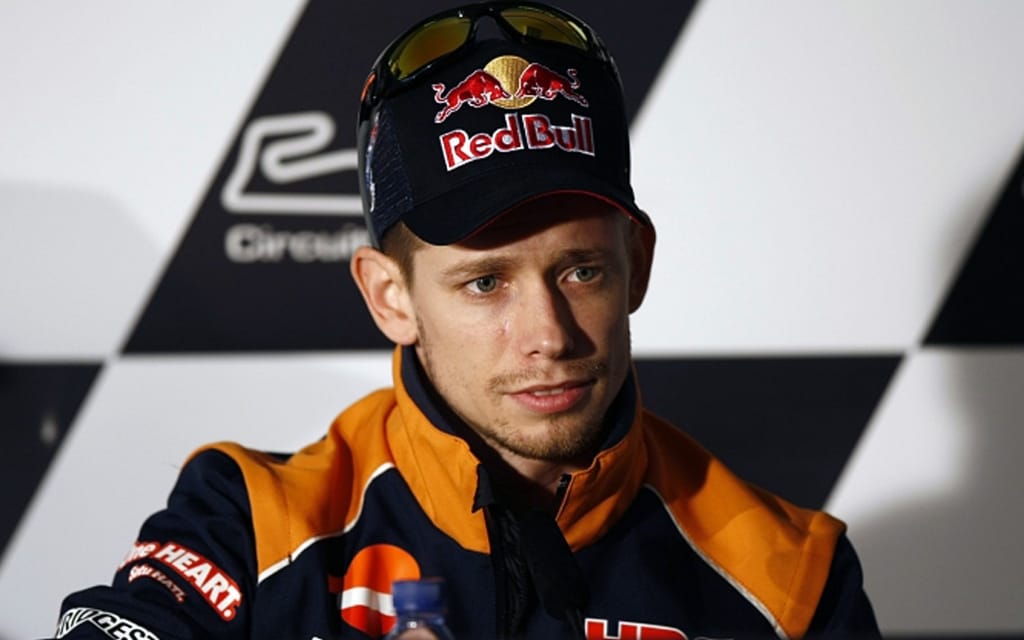 MotoGP world champion Casey Stoner announced Thursday that he will retire at the end of the 2012 season.

Stoner told a press conference: “After a long time thinking, a lot of time talking with my family and my wife, this has been coming for a couple of years now, but at the end of this 2012 season I will be not racing in the 2013 Championship. I will be finishing my career at the end of this season in MotoGP, and go forward in different things in my life.”

“I don’t have the passion for it and so at this time, it’s better if I retire now. There are a lot of things that have disappointed me, and also a lot of things I have loved about this sport, but unfortunately the balance has gone in the wrong direction. And so, basically, we won’t be continuing any more. It would be nice if I could say I would stay one more year, but then where does it stop? So we decided to finish everything as we are now.”

Stoner has said in the past that he does not want to be racing in his thirties. Rumours of his retirement began in February when he became a father.

Repsol Honda now faces a vacant seat and the rumours will begin to swirl as to who will fill it for the 2013 season.