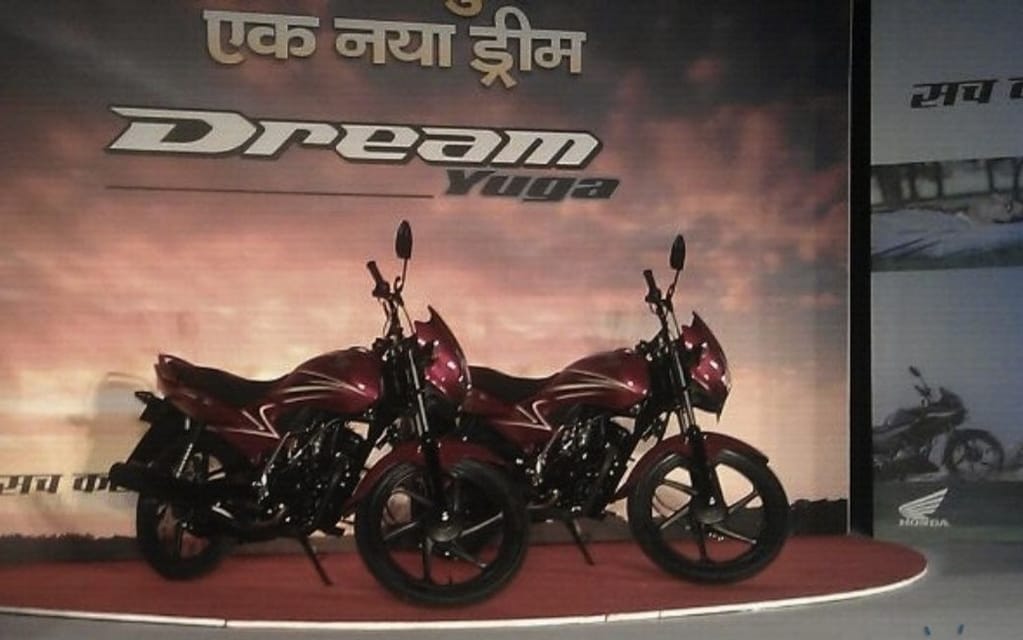 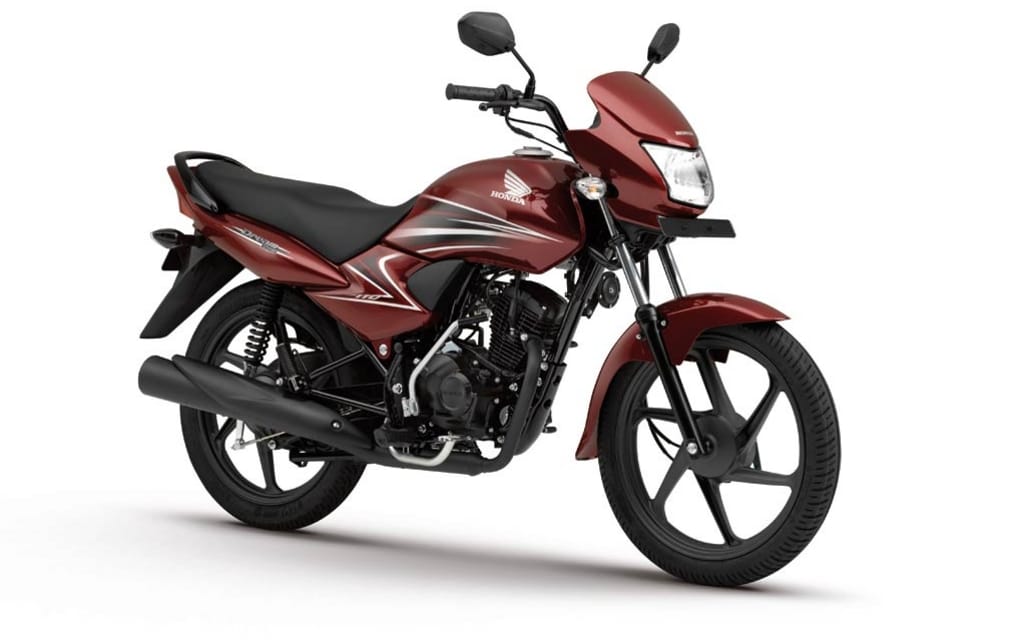 Honda launched its 110 cc Dream Yuga on Tuesday in New Delhi as part of a bid to double their share of India’s motorcycle market by the end of the decade. The bike is Honda’s least expensive worldwide. Bollywood actor Akshay Kumar introduced the machine, telling how motorcycles have an advantage over cars on India’s congested roads.

The 108 kg (238 lb) Dream Yuga has a four-speed transmission, tubeless tires on alloy wheels, full chain cover and heel and toe shifter. The claimed mileage is 72 km/litre (1.39 l/100km) and the engine generates a claimed 8.5 hp at 7500 rpm. The bike is designed specifically for the Indian commuter market and Honda is projecting sales of 300,000 units in the financial year that started April 1st.

Honda is the top seller of scooters in the Indian market, but in the commuter bike segment they are still behind the leader, Hero motorcycles and second place Bajaj. Honda has invested 20 billion rupees trying to pass Hero, including construction of a third factory to build two-wheeled vehicles. Honda expects India to account for 30% of their global motorcycle revenue by 2020, up from 13% now.