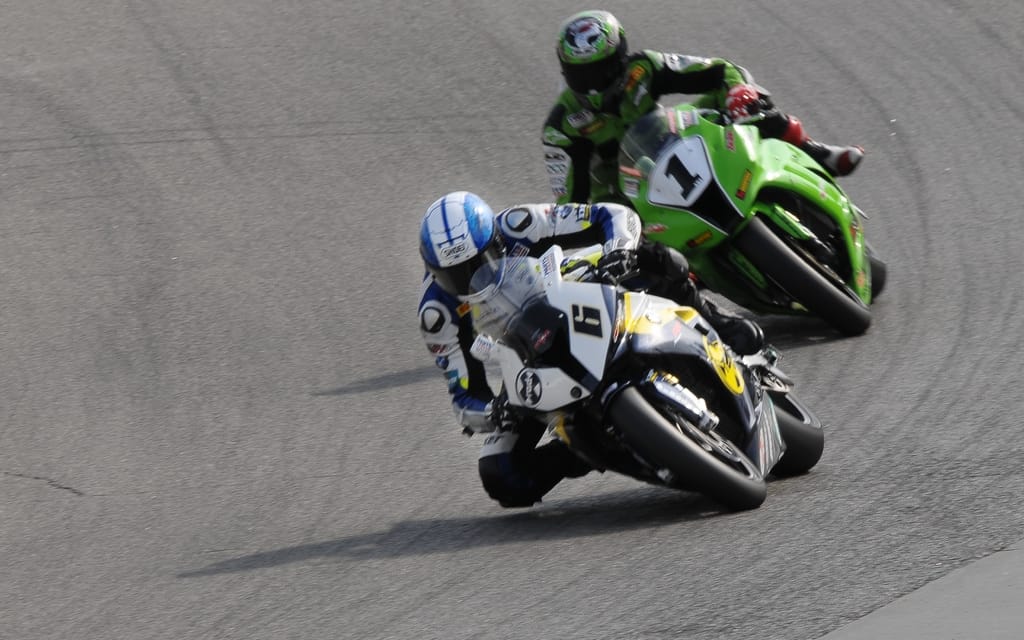 Canadian Superbike Championship series announced that filter manufacturer K&N will be the title sponsor of the Pro Sport Bike class for the 2012 season. K&N has supported the series since 2010.

“K&N prides itself in supporting the young up-and-coming racers in all forms of motorsports,” said Johnny Jump, the brand manager of K&N engineering.

“We are very proud to keep the K&N name aligned with the Canadian National Series,” said Kevin Graham, of Frontline CSBK Inc., the organizers of the series.

K&N joins MOPAR and performance parts manufacturer Bazzaz in sponsoring the Canadian Superbike series. The first race of the season is June 24th at Shannonville Motorsports Park in eastern Ontario.