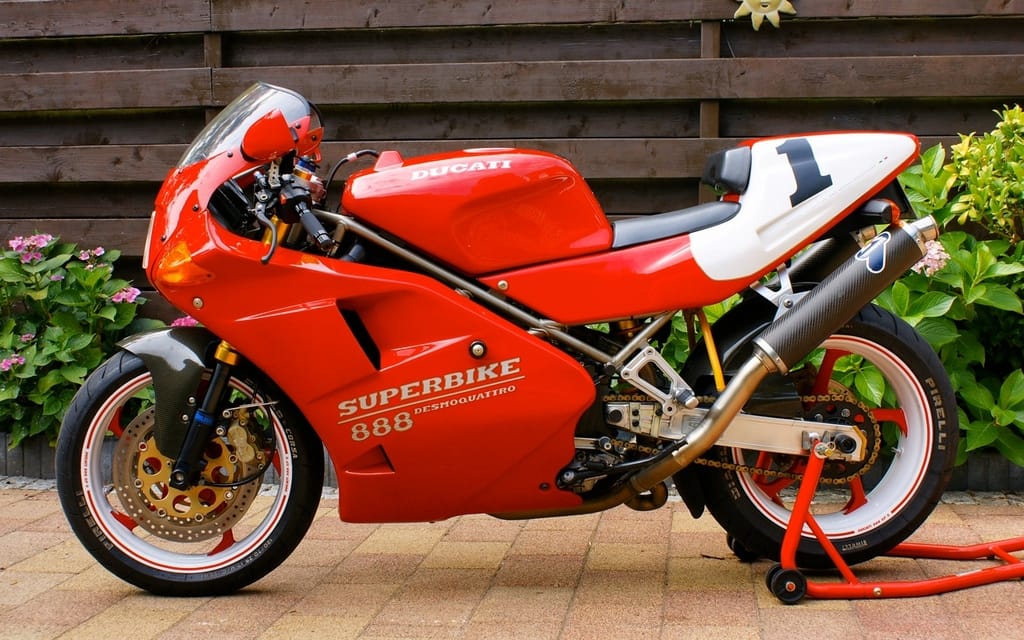 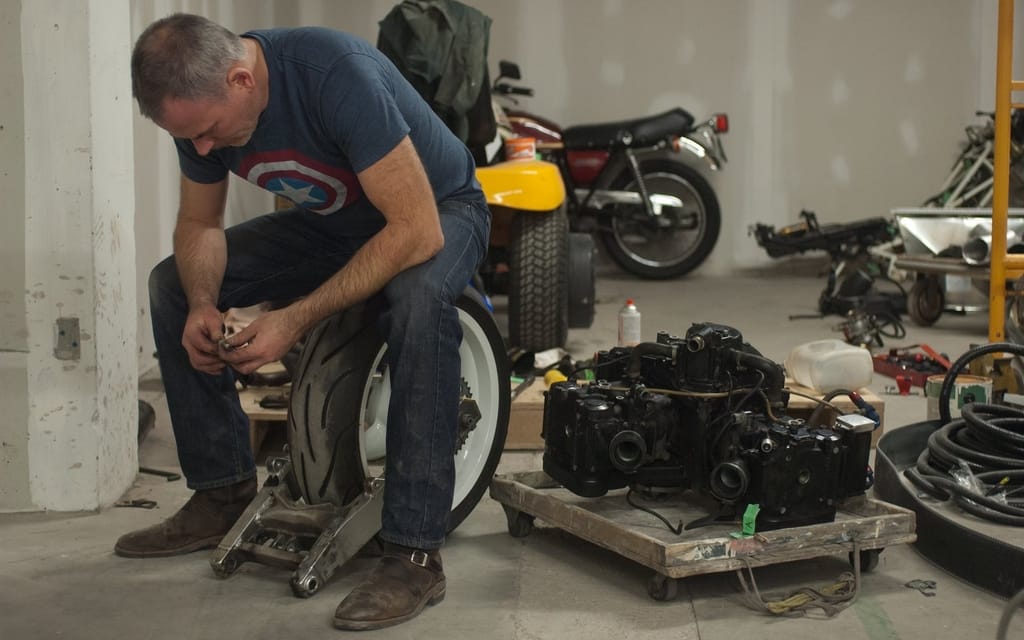 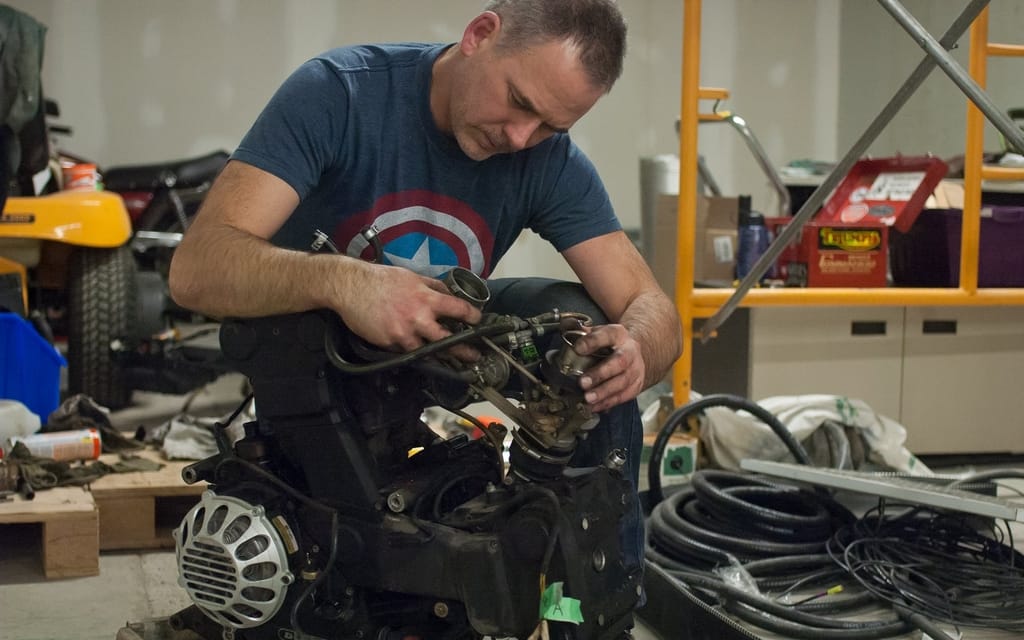 The Vintage Road Racing Association has announced their 2012 race schedule with events set for Shannonville MotorSports Park in June and July, the Vintage Festival at Mosport in August and a season ender at the Autodrome Ste. Eustache in September.

Shannonville and Mosport race tracks are located close to Highway 401, east of Toronto. Saint Eustache is north of Montreal, off of Autoroute 640.

Absent from this year’s schedule, due to construction at the facility, is the popular Runway Romp event, held in North Bay. The VRRA has promised its return in 2013.

Cycle Canada will campaign a Ducati 851 Superbike in the Period 4 class. The photos beside this article show a puzzled Neil Graham with the parts that will become the bike. The photo of the 851 with the number 1 plate is for inspiration and, we hope, a prediction of the season’s results.

Watch the News column of cyclecanadaweb.com and the pages of Cycle Canada for our adventures in vintage racing.