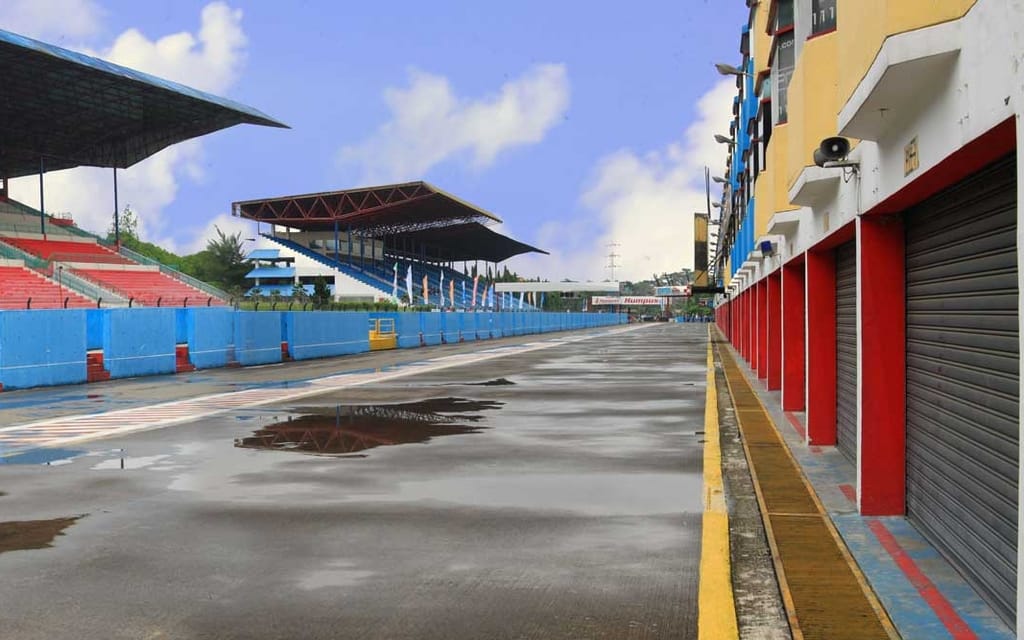 World Superbike racing will return to Indonesia in 2013. Maurizio Flammini, president of Infront Motor Sports, which runs the series, signed a contract on Feb. 15 to bring racing back to the Sentul Circuit, which hosted Superbike competition from 1994 to 1997.

Dates have not been announced, but speculation is that racing will be held at the beginning of the season, after Phillip Island, or as the last race of the season.

“We are proud of the growth of the Superbike calendar, which thanks to the inclusion of the latest rounds is obtaining a presence in countries of major importance for the development of our championship on a sporting and commercial level,” said Maurizio Flammini, president of Infront Motor Sports.

“After Russia, where Superbike has now arrived before any other world motorsport championship,” said Flammini, “thanks to more than two years of intense work in the Asian area, we have now been able to insert Indonesia.” He said negotiations are being held with the Buddh International Circuit in India “in order to complete a presence in Asia.”