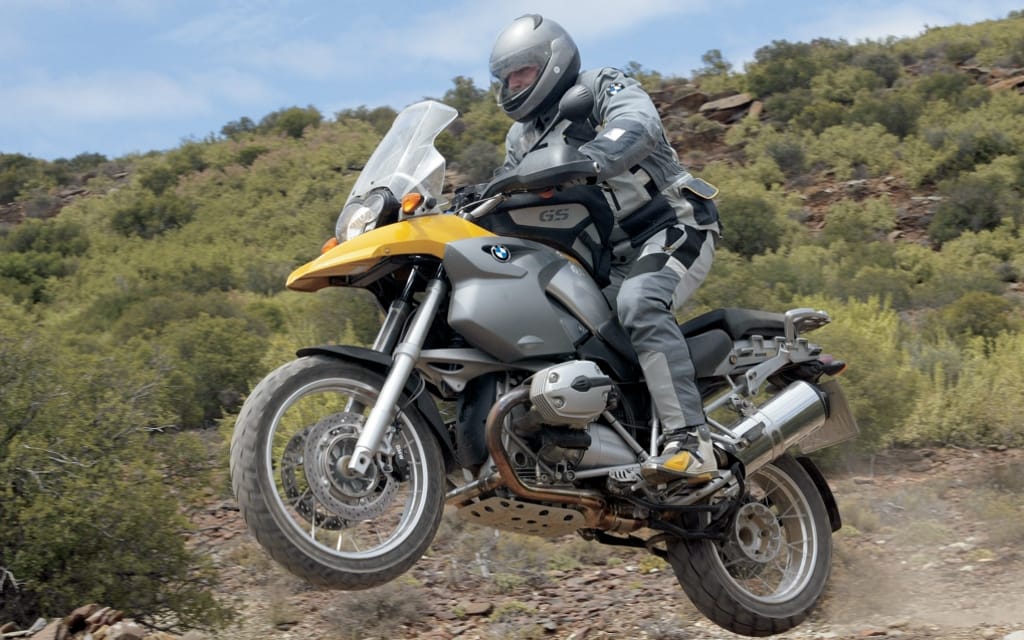 BMW has announced that it sold more motorcycles worldwide in 2011 than ever before in its nearly 90-year history. The German manufacturer reports that it delivered 104,286 units last year, up 6.4% from its 2010 total of 98,047. A lot of people must have been getting two-wheeled Beemers for Christmas, because BMW says that it sold 4,232 motorcycles alone in December, a 12.4% bump over the previous yuletide season. BMW also claims that it increased its over 500 cc segment market share by more than 12% in 2011 (no mention of what that market share is in real terms though).

The news wasn’t so cheery at Husqvarna however, where sales were down 23% over the previous year. BMW’s Italian-based subsidiary delivered 9,286 motorcycles in 2011, versus 12,066 in 2010. Clearly Husqvarna’s new street oriented motorcycle initiative — the Nuda 900 and Strada will hit showrooms this spring — is meant to bolster flagging sales. It will be interesting to see whether the new models make the desired impact.