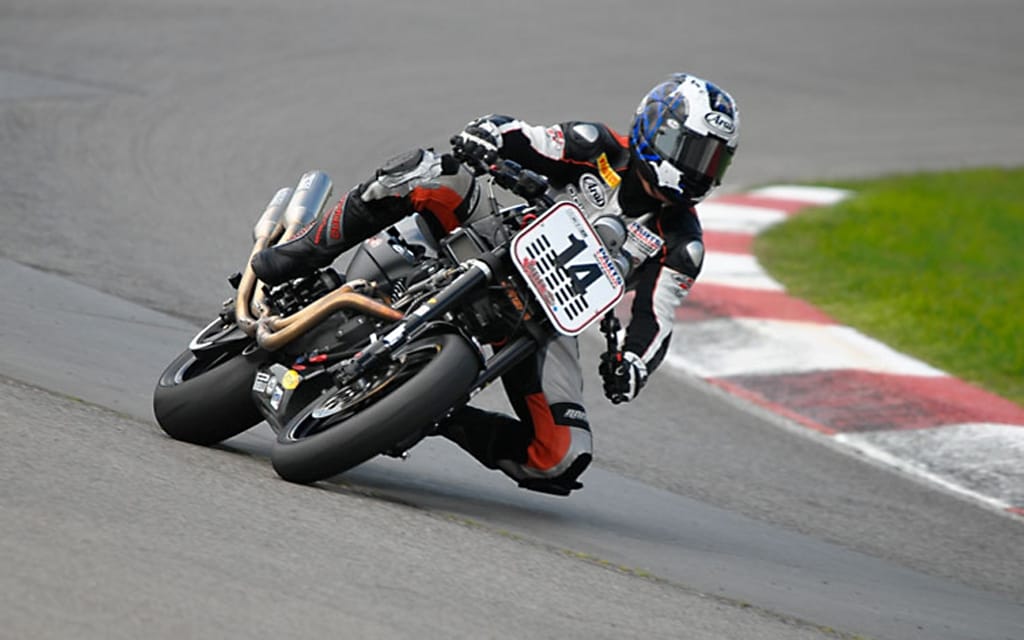 Deeley Harley-Davidson, the Canadian distributor of Harley-Davidson products, has announced new details for their XR1200 Cup spec-bike series featuring specially modified Harley-Davidson XR1200 and XR1200XTM motorcycles. As with its maiden run last year, the series will take place in conjunction with the National Canadian Superbike Championship. Vance & Hines will once again be the supplier of the official race kit for the class, consisting of a Vance & Hines exhaust system; a Fuelpak fuel management system; race bodywork including number plate, single-seat tail section, and belly pan; 17-inch front wheel with matching front fender; steering damper; oil cooler relocator; and race decal package. In addition to adding the race kit, racing teams will now also be able to upgrade their suspension, hand and foot controls, brake components, and instrumentation. Details of these revisions to the program are in the 2012 CSBK rulebook (posted on www.csbk.ca). According to Deeley Harley-Davidson, attractive weekend purse payouts and a year-end points prize fund will be available to make the series an even sweeter deal for participants.

Interested in racing in the XR1200 Cup series?  Simply inquire at your nearest authorized Canadian Harley-Davidson retailer for full information on how secure your spot on the grid for next season.