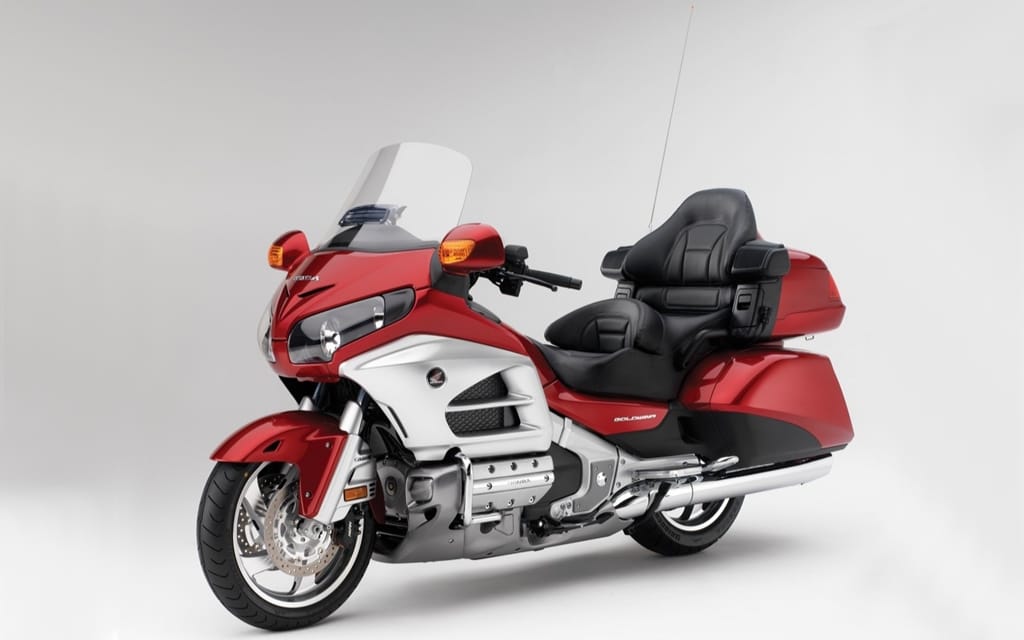 Transport Canada has issued a recall notice for the Honda Goldwing, model years 2001 − 2010 and 2012. The recall, affecting 8,654 units in Canada and 126,000 in the U.S., is for a problem with the bike’s secondary master cylinder that could lead to rear brake malfunction. Full details from Transport Canada below.

On certain motorcycles, the combined brake system’s secondary master cylinder may cause the rear brakes to drag. Unexpected braking may adversely affect vehicle stability, which could result in a crash. As well, continued riding with the rear brake engaged/dragging may generate enough heat to cause the rear brake to catch fire. These issues could result in property damage and/or personal injury. Correction: Dealers will inspect and, if necessary, replace the secondary master cylinder with an updated version.