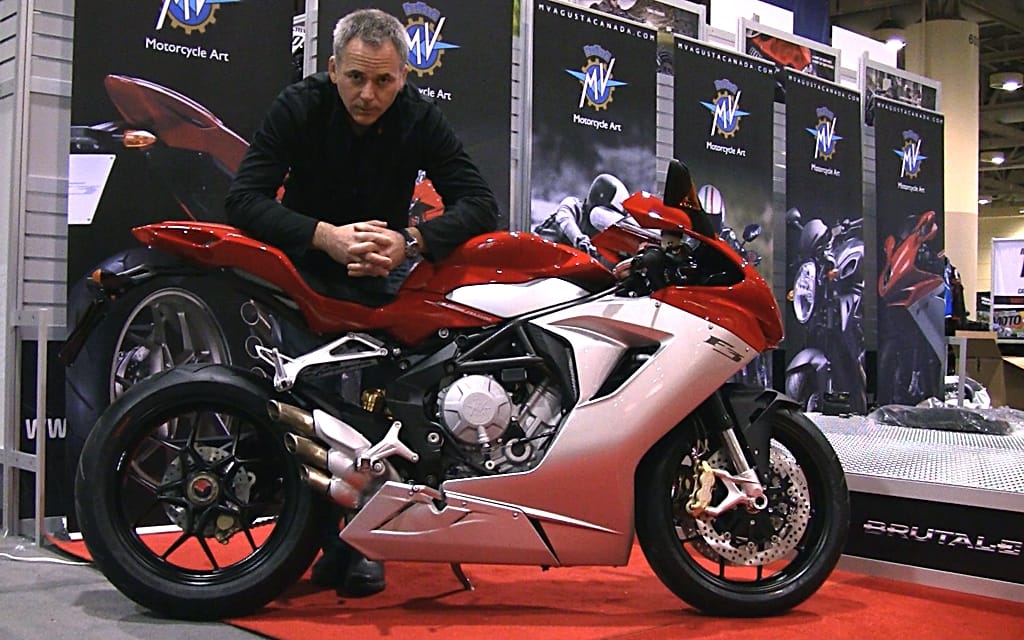 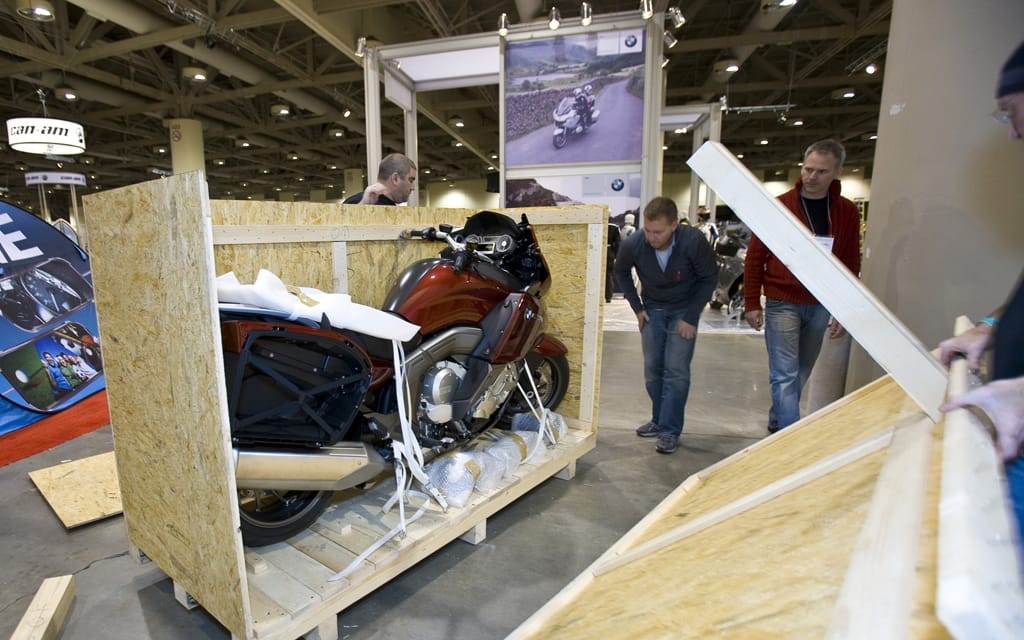 The Toronto Motorcycle Show, Canada’s premier motorcycle scooter and ATV showcase, kicks off tomorrow, Friday December 9th, at the Metro Toronto Convention Centre and runs until Sunday, December 11th. Visitors will have the chance to view (and sit on) many new 2012 models and take advantage of year-end deals on bikes, parts and apparel from dealers anxious to unload their 2011 stock. Once again women get in free to the show on Friday evening during She Rides Nite, and kids get a free chance to learn how to ride a 50 cc bike at Yamaha’s Ride Academy, throughout the weekend. Yamaha is also offering free scooter demo rides this year to visitors 16 and older and hosting a meet and greet on Saturday with TapOut’s Punkass and SkySkrape. Harley-Davidson, meanwhile, is hosting an autograph session with UFC fighters Jake Shields and Brendan Schaub, and UFC Octagon Girl Brittney Palmer, also on Saturday.

Noticeably missing from this year’s line-up of manufacturers is Kawasaki. Citing economic reasons, Kawasaki Canada has decided not to participate in the MMIC-backed exhibition this year, opting instead to promote its products at the Toronto Supershow in January. All the other major manufacturers will be at this weekend’s show however and here are some highlights of the new machines that’ll be on display for you to ogle: MV Agusta’s F4 RR and F3 675, Ducati’s Streetfighter 848, Honda’s NC700S and NC700X, Harley-Davidson’s Switchback and CVO Road Glide Custom, Yamaha’s traction controlled R1, Triumph’s Tiger Explorer and BMW’s newly tweaked S1000RR.

UPDATE: The Ducati 1199 Panigale is also making its Canadian debut at the show.

There’s tons more to see and do and of course Cycle Canada will also be there. Be sure to stop by our booth on Saturday to chat with our editor Neil Graham, or Sunday if you’re interested in meeting Cycle Canada bon vivant Steve Thornton. Or you can ignore them and just take advantage of the super cheap subscription rate we’ll be offering.

For more info, check out www.torontomotorcycleshow.ca .