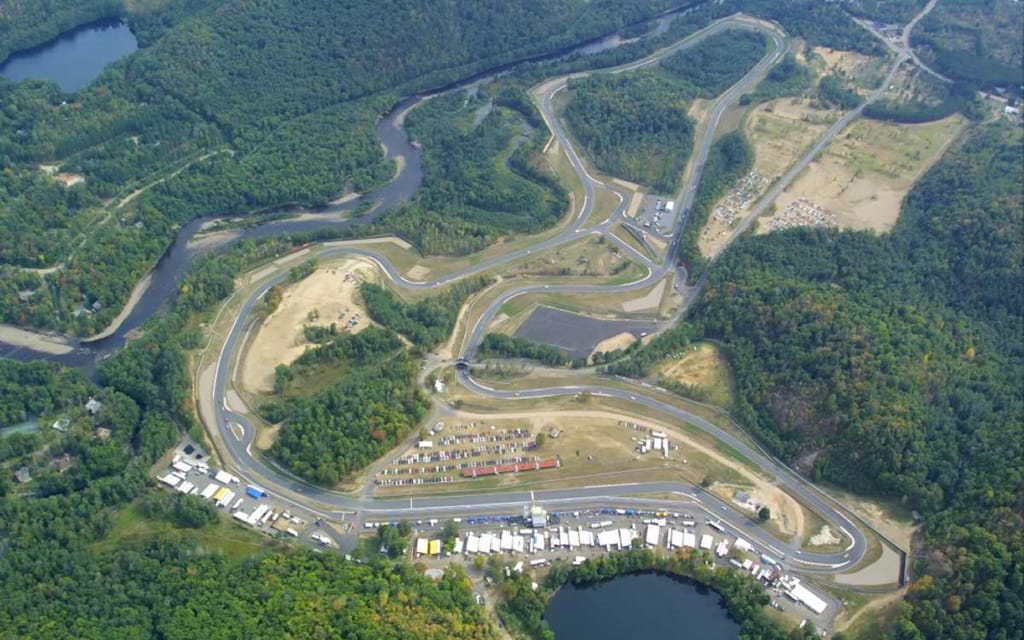 Frontline CSBK Inc., organizer of the Canadian Superbike Championship, has announced that, after a five-year layoff, the series will return to Circuit Mont-Tremblant in Quebec next summer. The scenic venue will host the national road racing championship August 10-12.

“We’re very excited about the 2012 return to Mont-Tremblant,” says CSBK’s Kevin Graham.  “It’s a premier venue that all competitors, sponsors and crew really enjoy.  The CSBK team and its loyal partners continue to strive towards the betterment of national roadracing in Canada. We have a very large and loyal following in Quebec and it is great offer another event at such a prestigious venue.”

“It will be great to have the big bike series back at Mont-Tremblant,” confirmed track manager Vincent Loughran.  “Our 15 turn, 2.65 mile/4.275 km layout is an outstanding test of both bike and rider, and we’ve hosted some great motorcycle events over our long history at Le Circuit.  We also are planning a full week of bike activities leading up to the National weekend.”

The last superbike race at Mont-Tremblant in 2007 was won by Jordan Szoke aboard the works Kawasaki ZX-10R. Kawasaki has now pulled out of the superbike championship, but Szoke will be back at ‘Le Circuit’ in August looking for his fourth win at the Quebec track. Former series title sponsor, Parts Canada, recently announced it’ll still be backing Szoke for the 2012 season (as well as Alex Welsh). It’s rumoured that the Brantford, Ontario native will be riding the same Honda CBR1000RR that he won his seventh title with in 2010.

Both Szoke and Welsh will be doing a meet a greet at the Parts Canada booth during the Toronto Motorcycle Show this weekend, December 9-11, at which time CSBK will also announce further details surrounding the 2012 Canadian Superbike Championship.