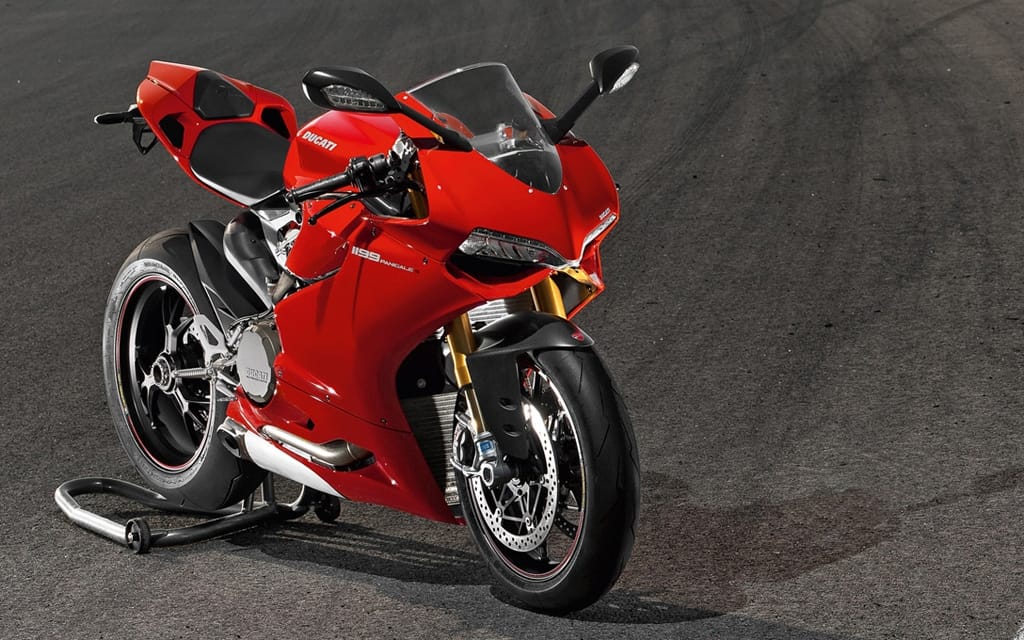 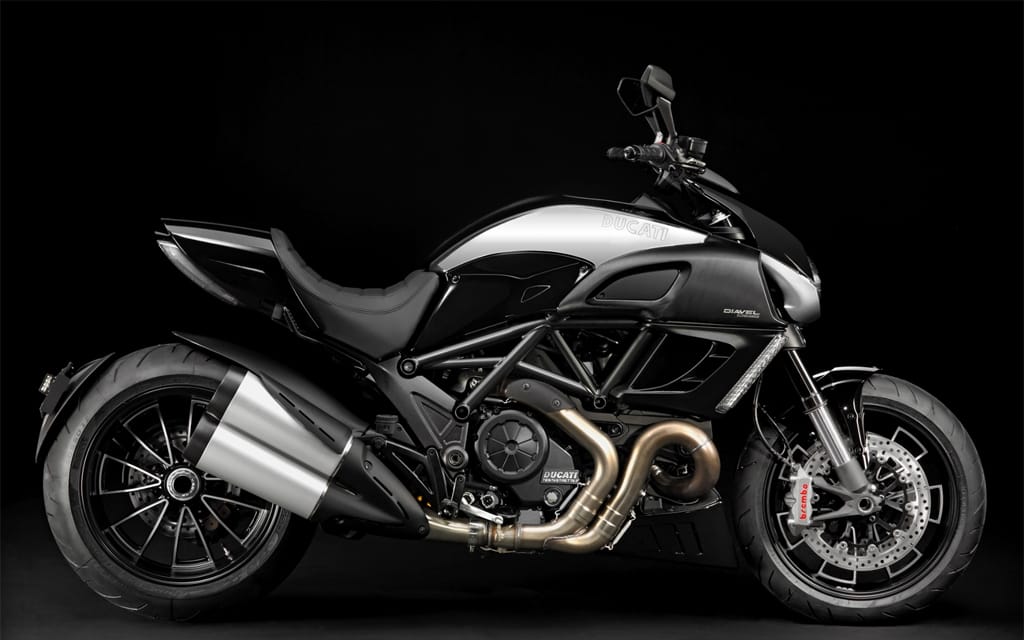 Ducati 1199 Panigale Wins Most Beautiful of Show at EICMA

Ducati’s newly unveiled 1199 Panigale has been chosen “Most Beautiful Bike of Show” at the 2011 EICMA motorcycle show in Milan, Italy. The all-new high-tech superbike received 53.4% of over 13,800 votes cast by visitors during six-day event. MV Agusta’s F3, which took top honour last year, was this year’s runner-up with 17% of the votes, and the Husqvarna Nuda 900R, with 3% of the votes, placed third.

This year’s EICMA show marked the official introduction of the Ducati 1199 Panigale — a bike that with its newly designed 195 hp (claimed) superquadro engine, monocoque chassis, and plethora of performance enhancing technologies, raises the production sportbike bar to new heights. Also released by Ducati in Milan last week were the 848 Superbike EVO Corse SE — a higher-spec version of their middleweight supersport— and the Diavel Cromo which, as the name implies, is a chrome adorned variant of Ducati’s power cruiser.