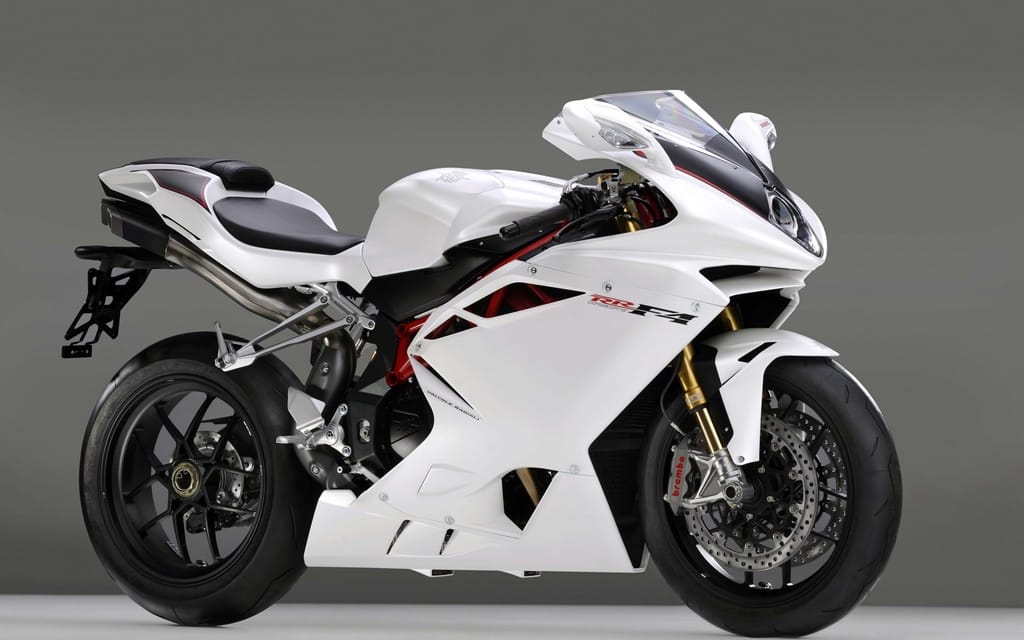 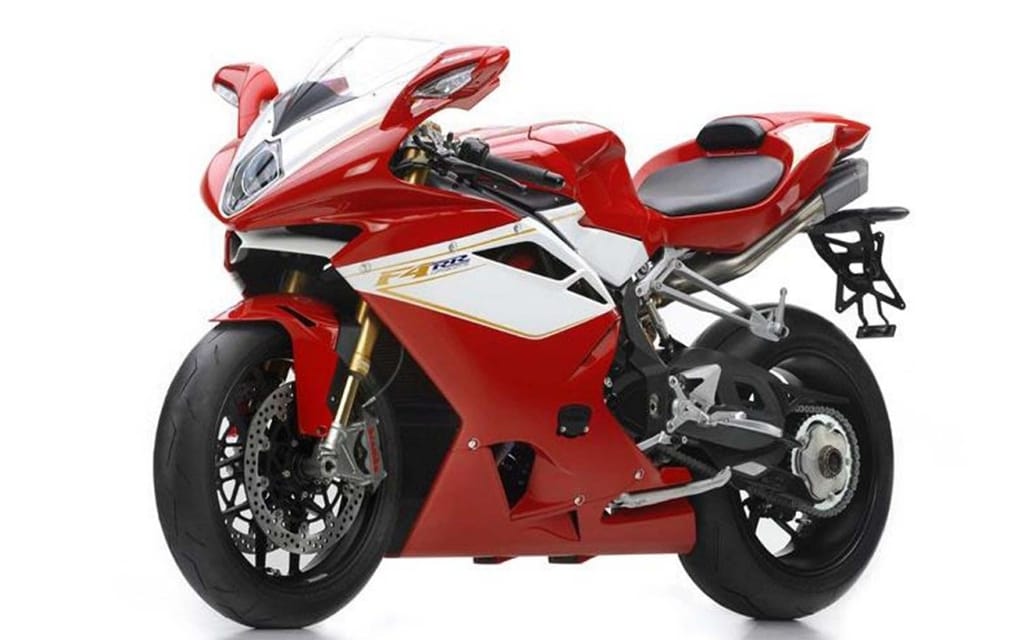 MV Agusta Canada has announced that their top-of-the-line 2012 F4 RR supersport will make its Canadian debut at the Toronto Motorcycle Show on December 9th and then hit showroom floors across Canada in February. Powered by MV’s all-new 998 cc, 200 hp, titanium-valved, short-stroke four-cylinder engine, the F4 RR is listed at $24,995. Pricing and availability on the slightly lower spec (more affordable) F4 R is still forthcoming, as is news on the arrival in Canada of  MV’s middleweight supersport F3 675. According to MV Agusta Canada’s Tim Massarelli, both bikes will be late 2012 releases and an announcement regarding the F3 is planned for next week, so stay tuned.