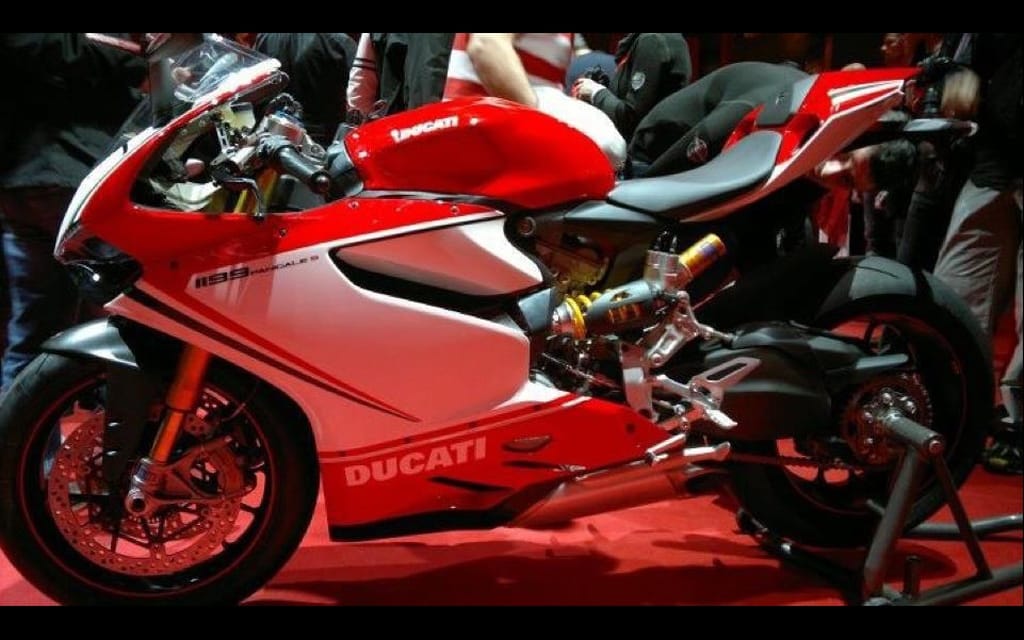 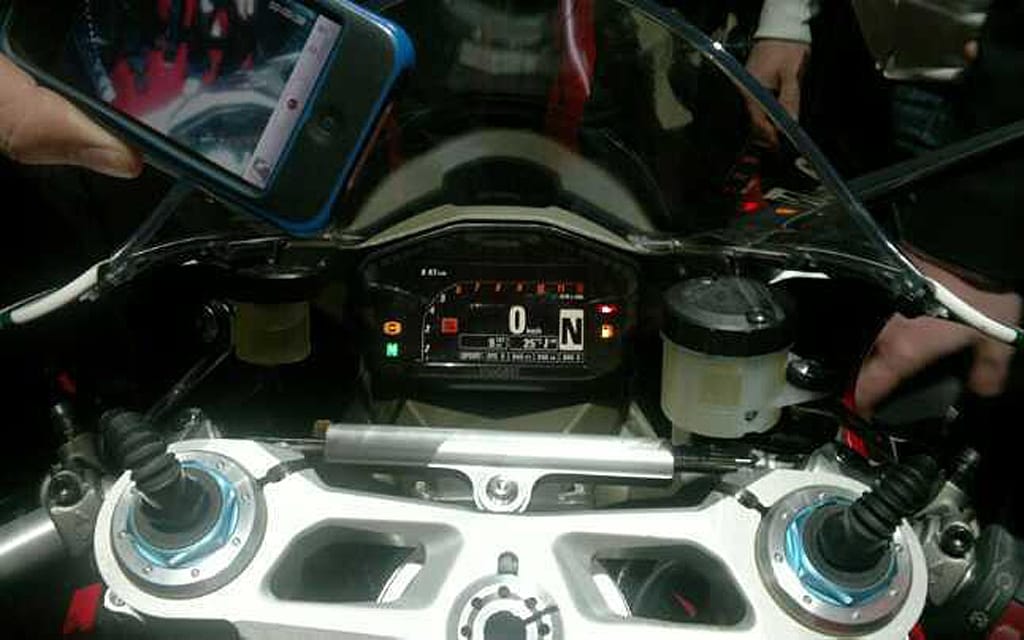 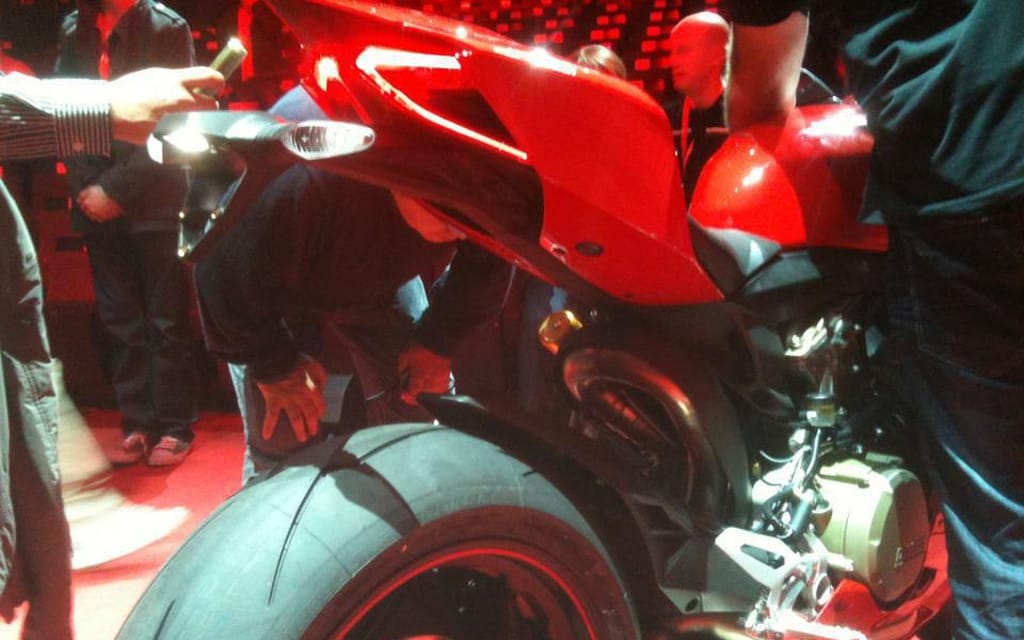 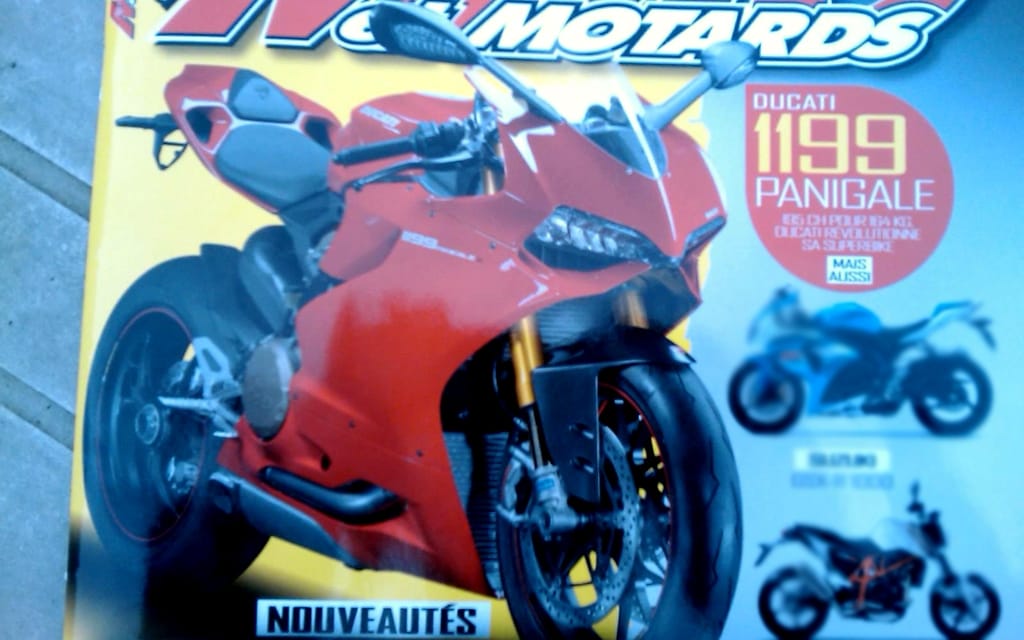 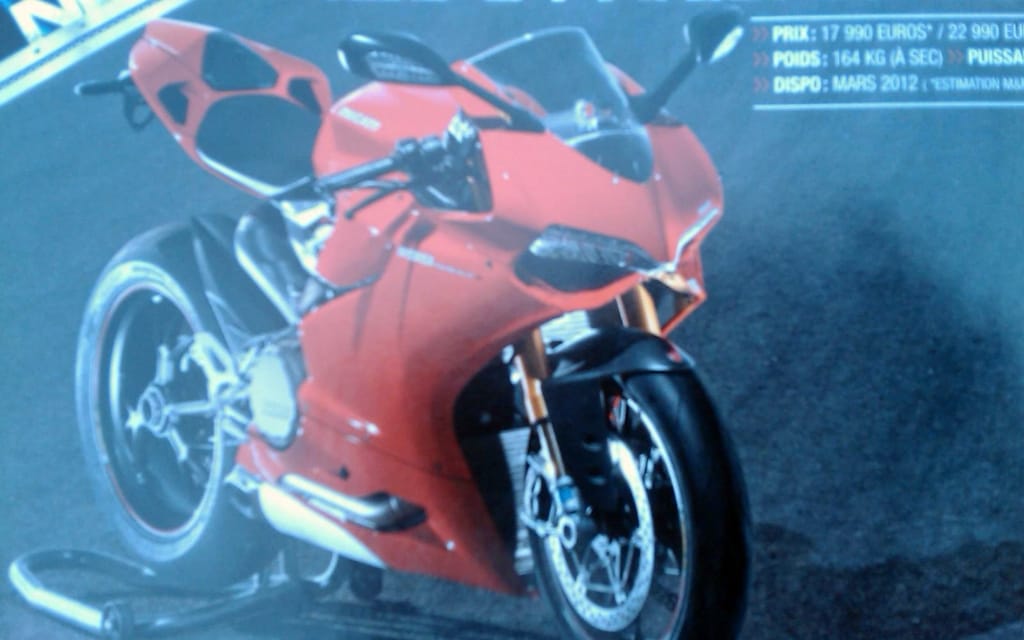 Photos of the 2012 Ducati 1199 Panigale have leaked ahead of its official launch at EICMA this afternoon. First Moto et Motards broke the press embargo by hitting French newstands ahead of the unveiling with the new Ducati superbike emblazoning its cover, and then photos taken of the Panigale, already on display in the EICMA hall, have surfaced on the net. We already know about the bike’s 195 hp Superquadro engine, but these photos reveal that the S model will feature ABS and Ducati Electronic Suspension (DES). You can clearly see the DES wires running into the top of the Öhlins NIX30 fork and the rear TTX-36 shock. DES debuted on the Multistrada 1200 S models, but this is the first time the technology has been applied to a sport bike. According to Moto et Motards, the Panigale weighs 164 kg and its European pricing is set at €17,990 for the base model and €22,990 for the S.

Stay tuned for better pictures and full details as we receive them.