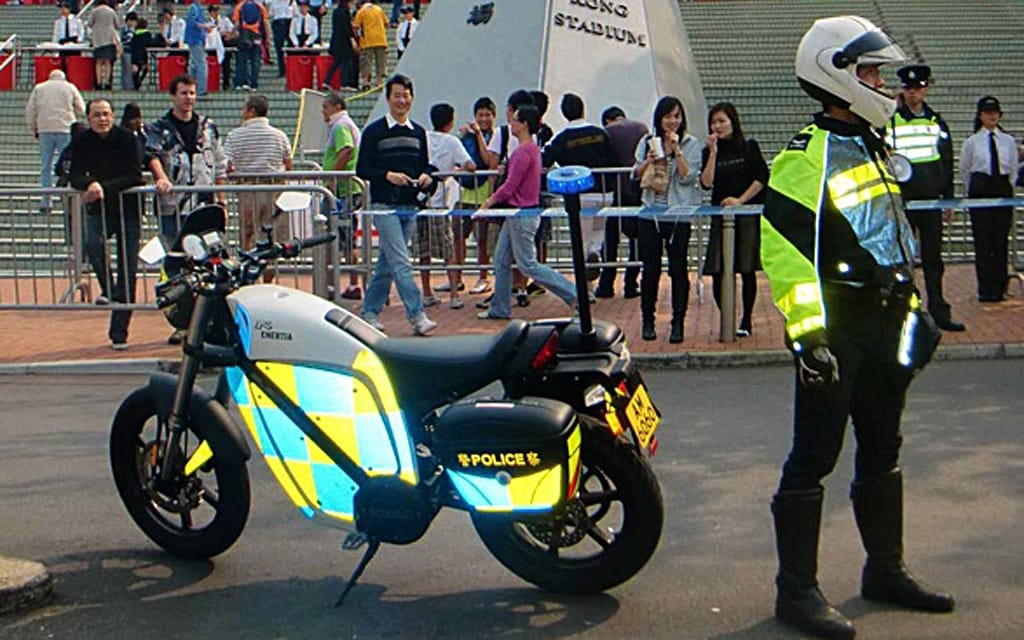 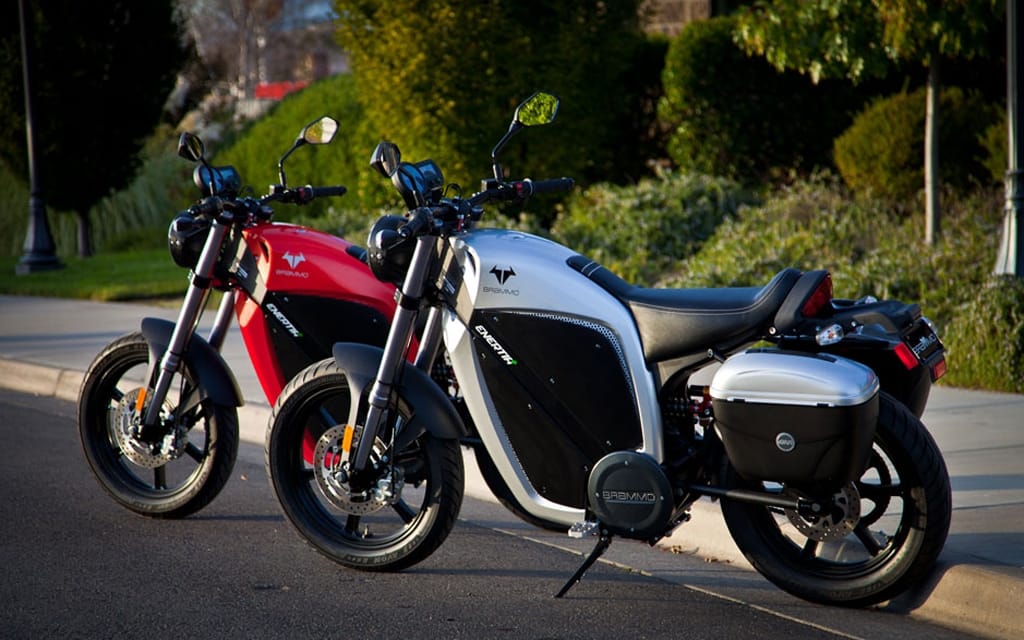 Just days after partnering with powersports company Polaris, electric motorcycle maker Brammo has announced a deal to supply the Hong Kong government and police force with their electric motorcycles. According to Brammo, Hong Kong’s Water Supplies Department will replace its existing gas-powered motorcycle fleet with Brammo’s Enertia Plus, while the police department will use the 2012 Enertia Plus LE — an added features, law enforcement version of the Plus — to conduct traffic duties in various city districts.

No mention is made in the announcement of exactly how many units the deal entails, but gaining even a small foothold in the Chinese market, the current world leader in e-bike sales, is a significant achievement for a small US-based startup like Brammo.