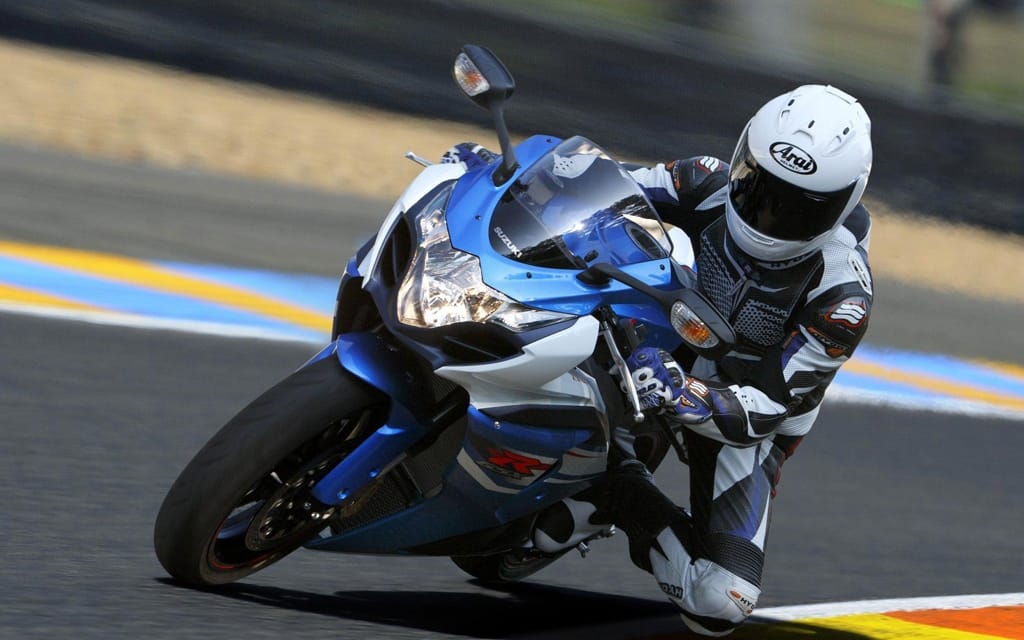 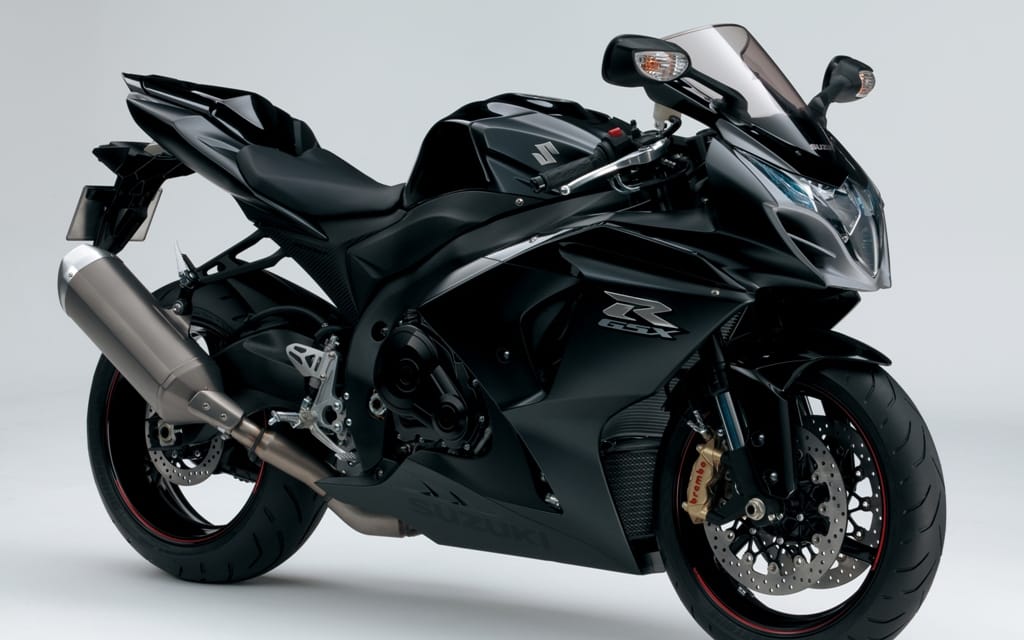 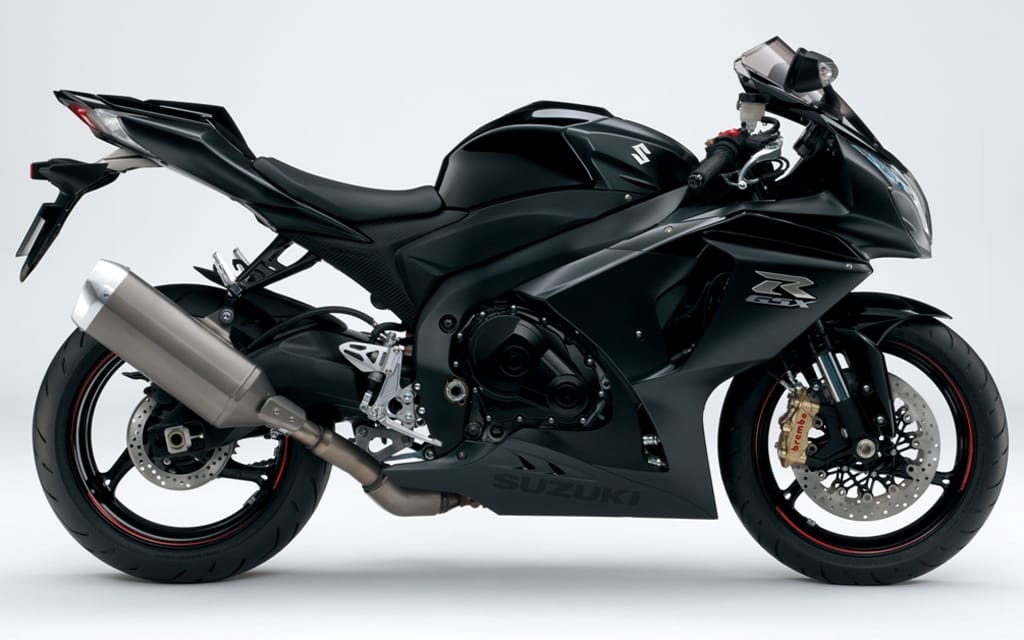 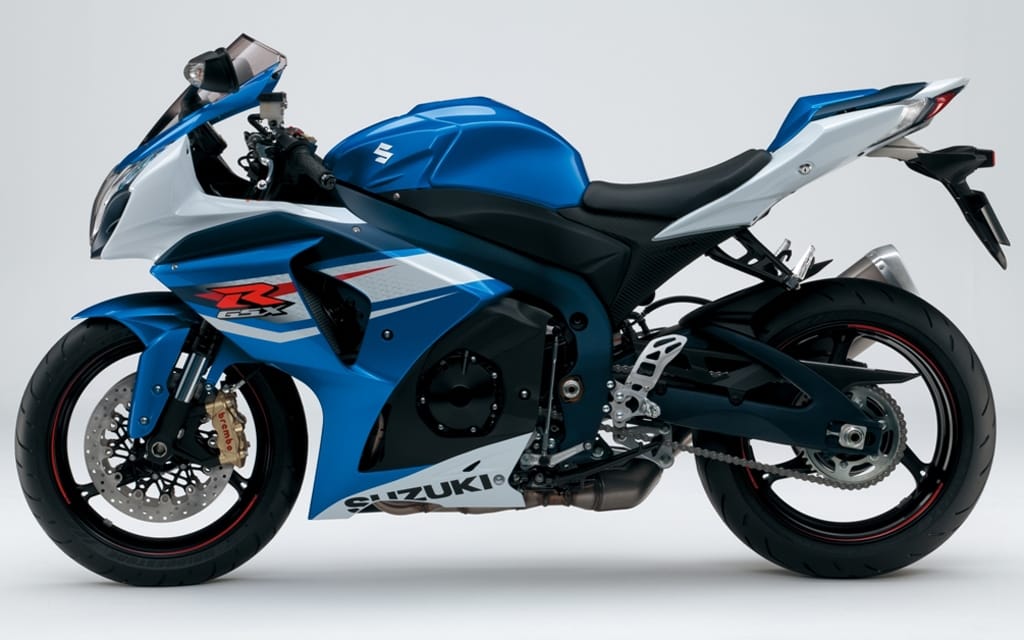 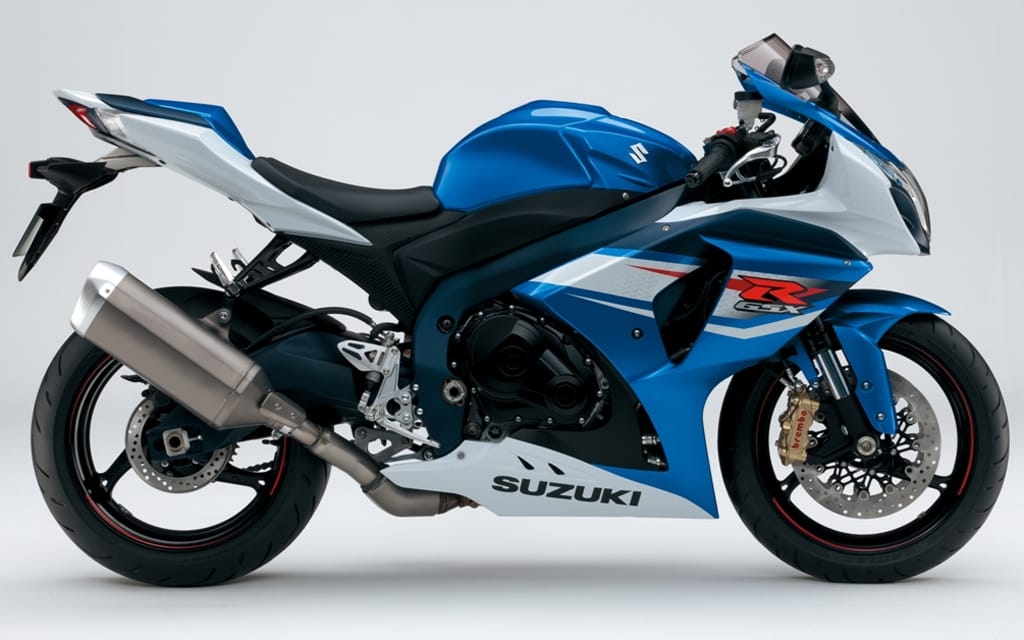 The big update anticipated for the 2012 Suzuki GSX-R1000 has not materialized. Visually, the most notable change on the new gixxer is a single exhaust can replacing the dual mufflers of the current iteration. There are also Brembo monobloc calipers up front, in place of the 2011 model’s lower spec brakes, for greater stopping power. The changes that you don’t see, says Suzuki, are a 2 kg reduction in weight — presumably from the new exhaust configuration — and, courtesy of some engine tweaks, a claimed increase in low to mid-range power coupled with better throttle response and lower fuel consumption. Noticably missing though, are the electronic aids that have recently become de riguere in the litre bike class, such as traction control and ride-by-wire throttle. Still, at 203 kg (wet) with a claimed 191 horsepower, it remains an impressive machine.