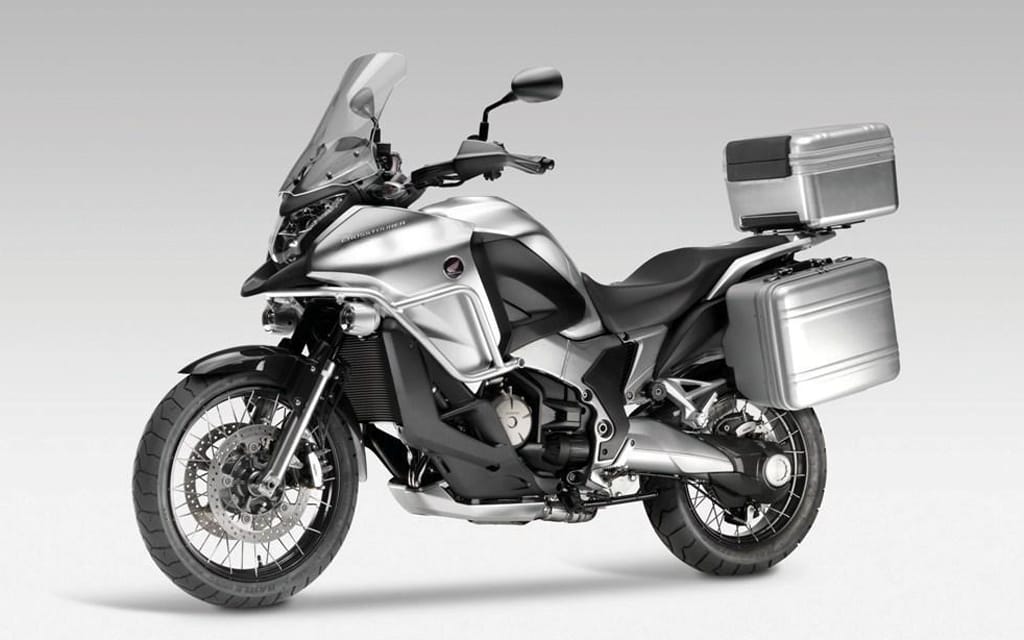 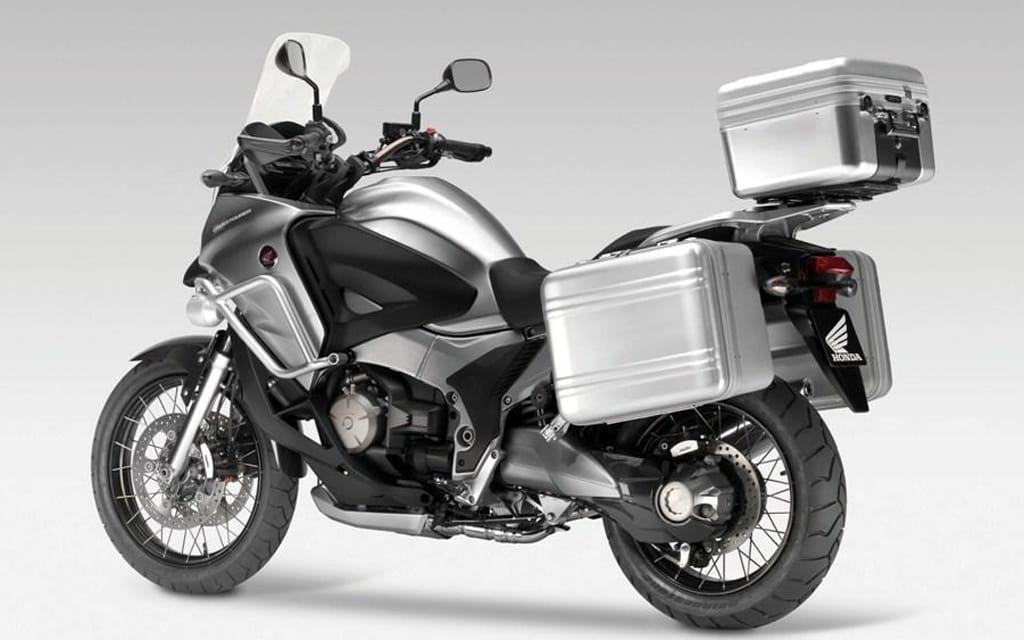 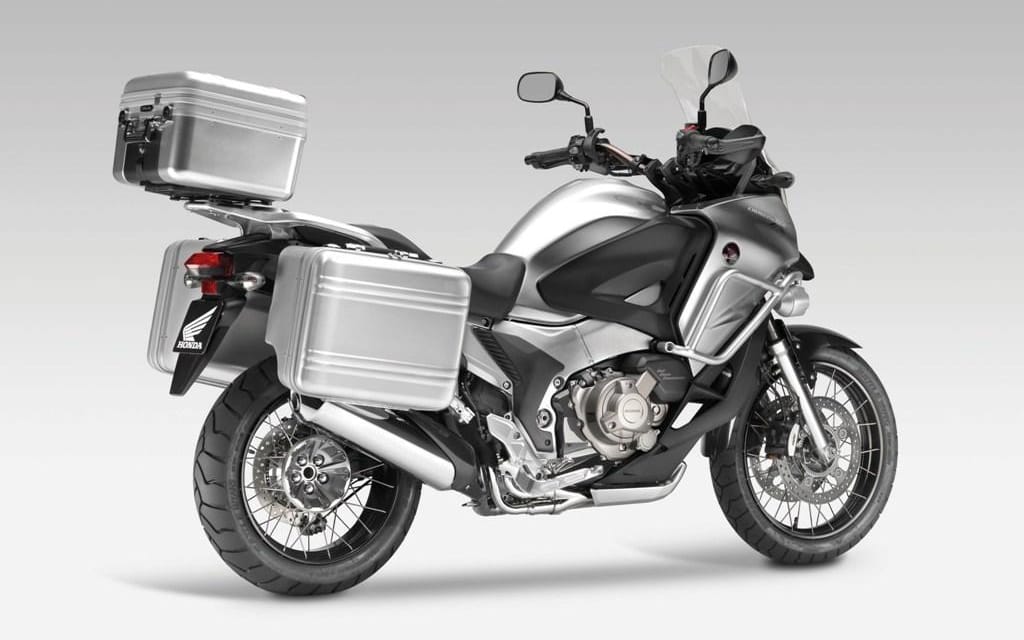 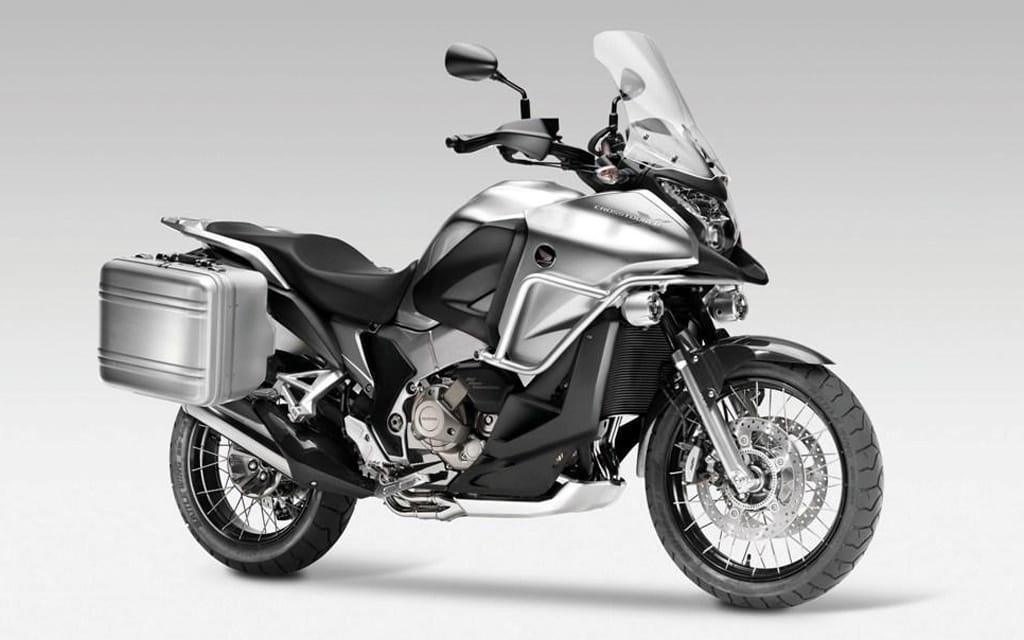 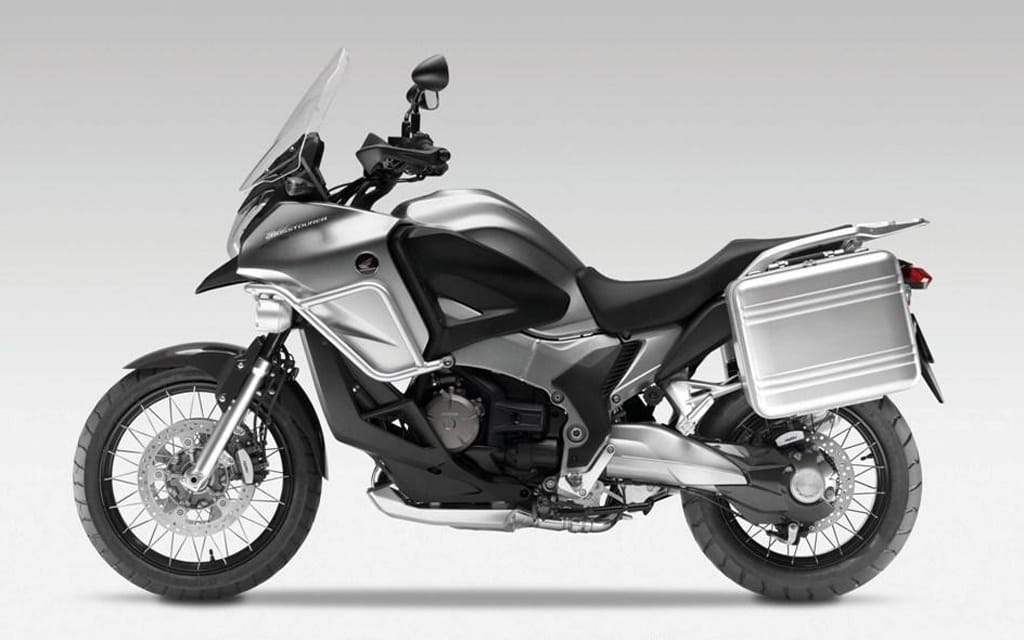 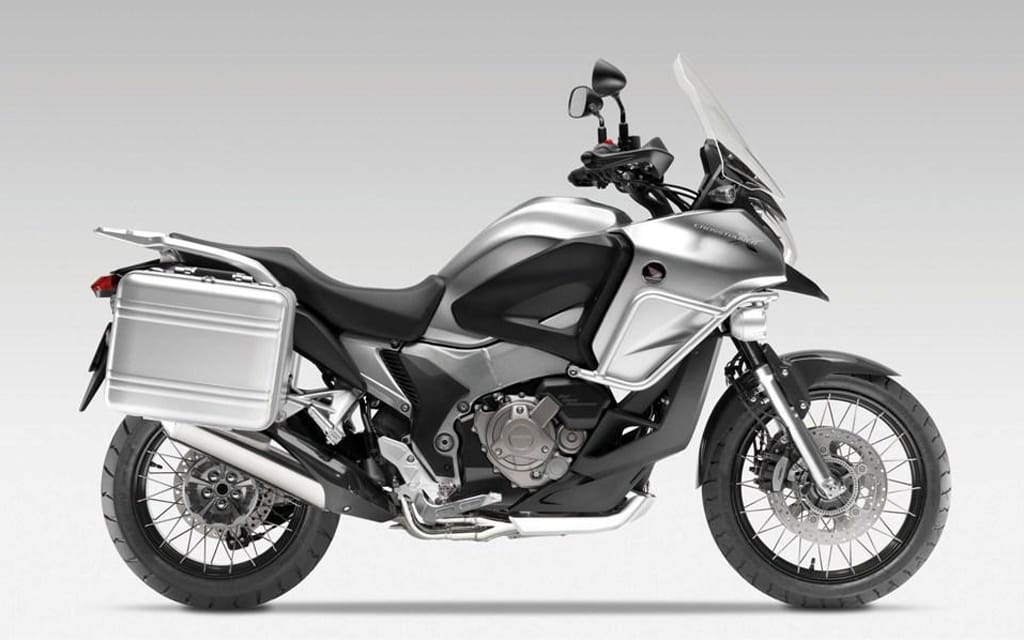 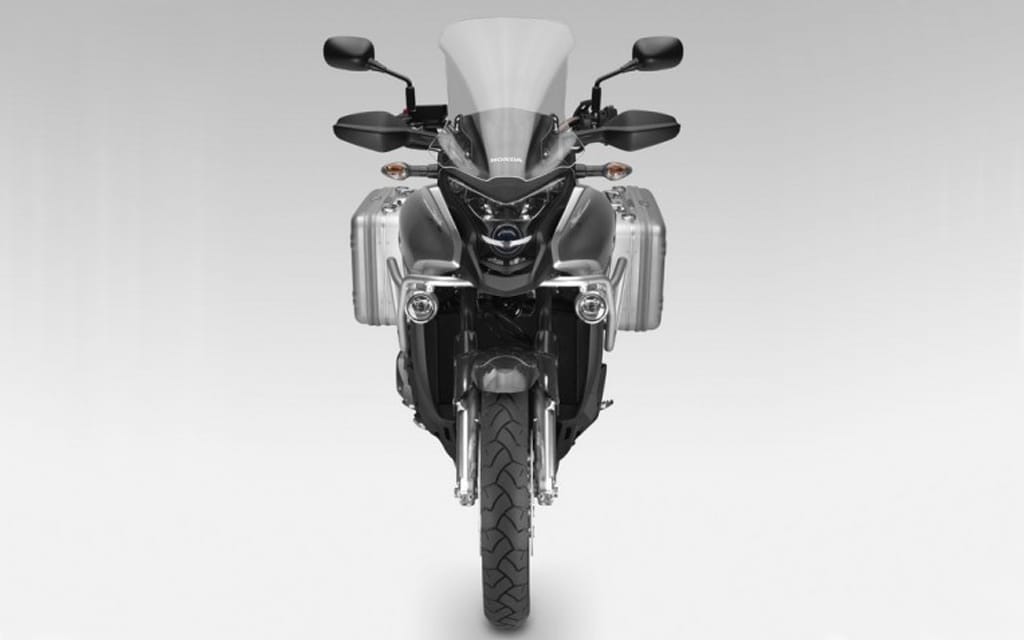 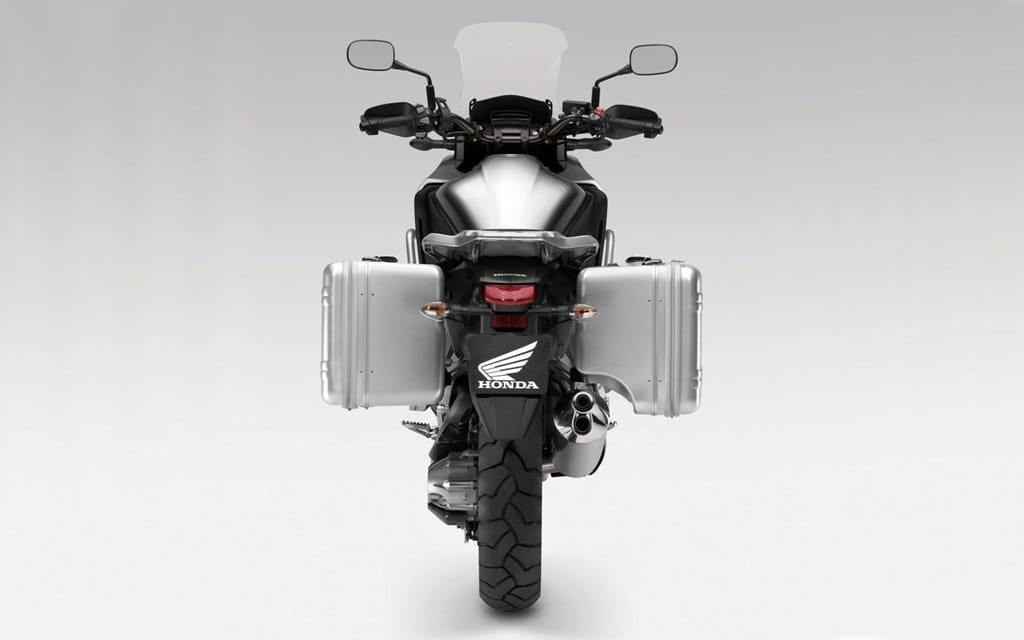 Honda has announced that they’ll be unveiling a new adventure tourer at the 2011 EICMA show in November. First shown as a concept at last year’s EICMA, the Crosstourer will now go into to mass production, says Honda. Essentially the Crosstourer is Honda’s VFR1200F transformed into an adventure tourer, meaning taller suspension, an upright riding position, and the usual BMW GS-ish styling cues. As with the VFR, Honda’s Dual Clutch Transmission is offered on the Crosstourer as an option.

Photos won’t be released until the unveiling next month, but apparently the minor styling tweaks to the production model are subtle, so we don’t expect it to look much different than the pictured concept machine.

We haven’t had any response yet from Honda Canada on whether the Crosstourer will be on display at the Toronto motorcycle show in December, or whether it will be coming to Canada at all. We’ll let you know as soon as we hear more.

Update: The Crosstourer will not be at the Toronto show, or any Canadian motorcycle show for that matter, as the new model will not be for sale in Canada, says Honda.