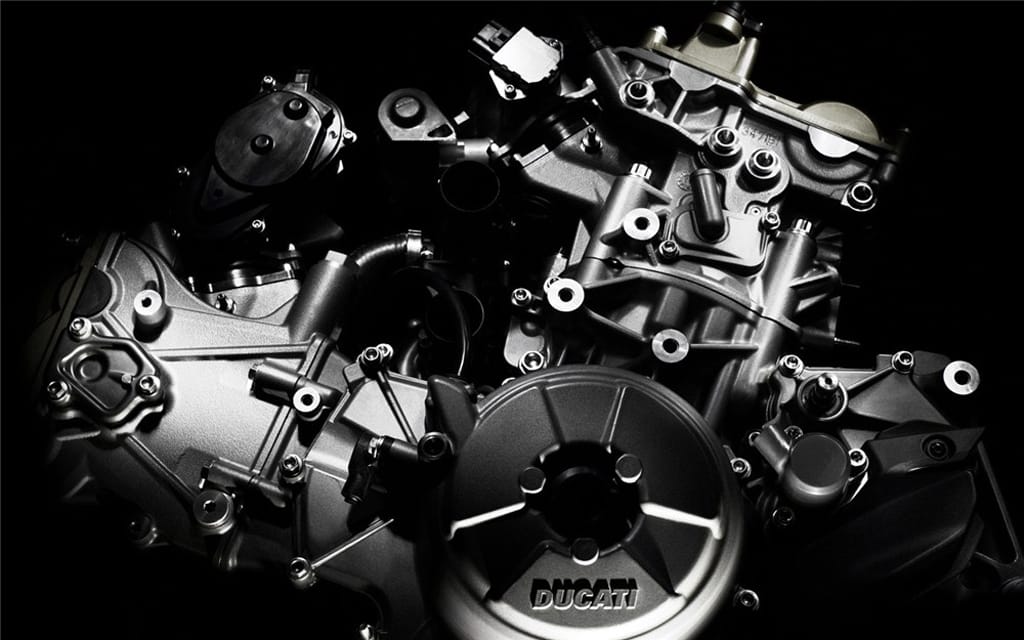 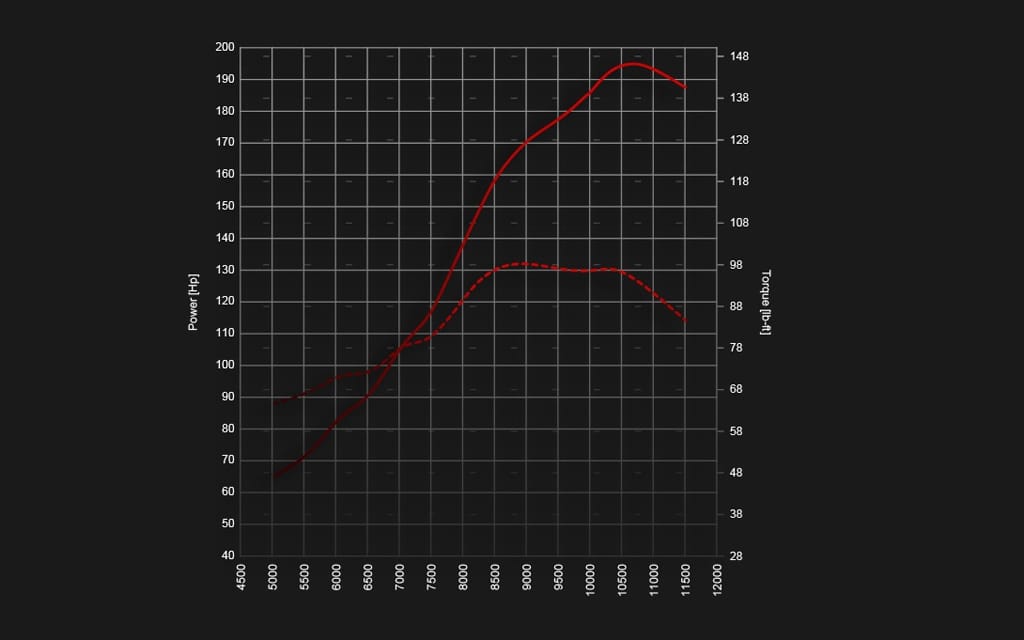 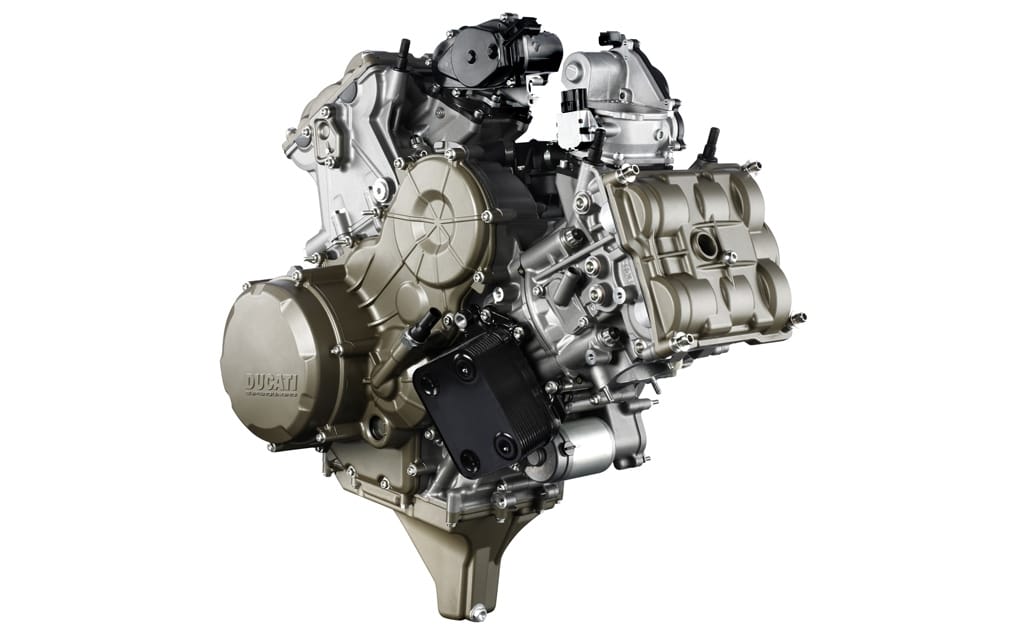 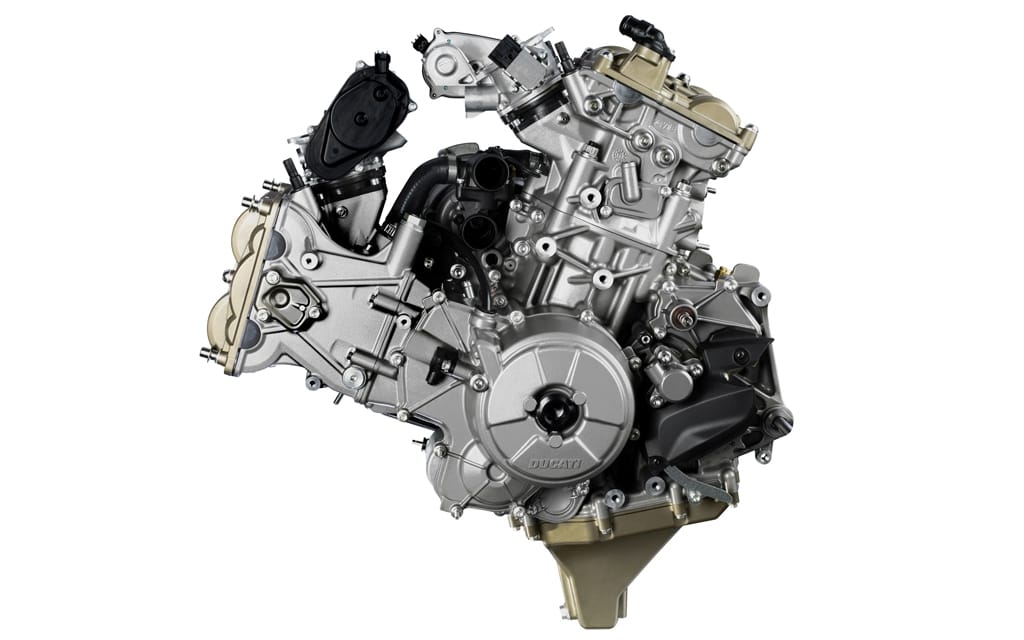 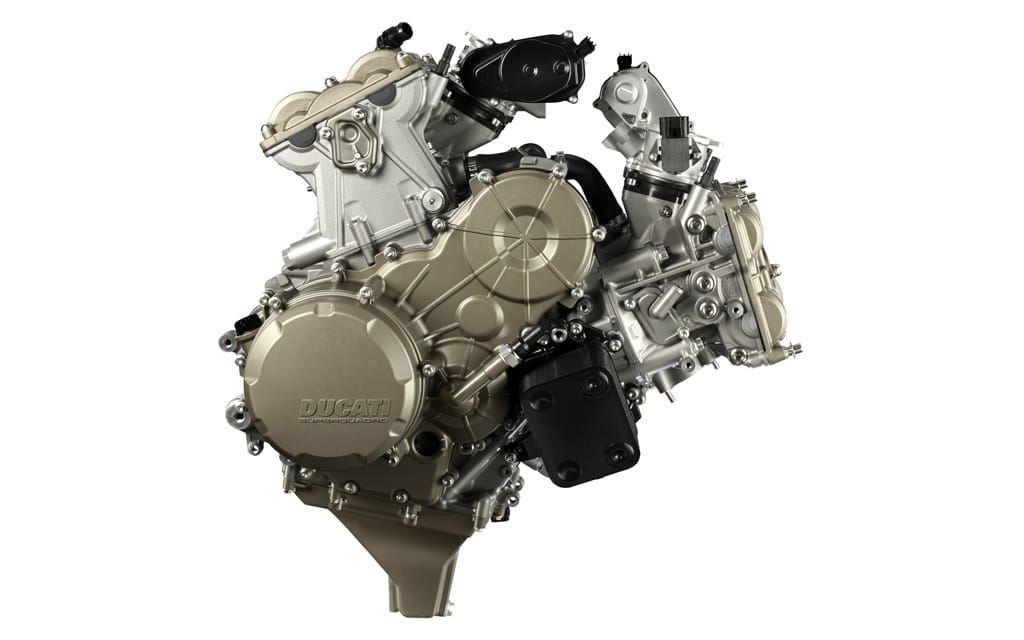 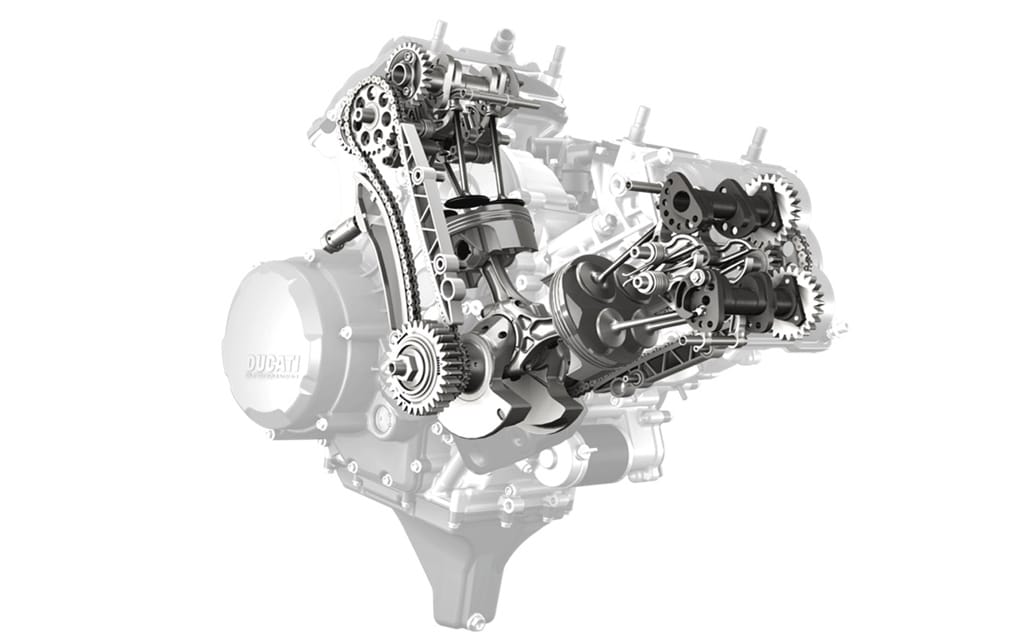 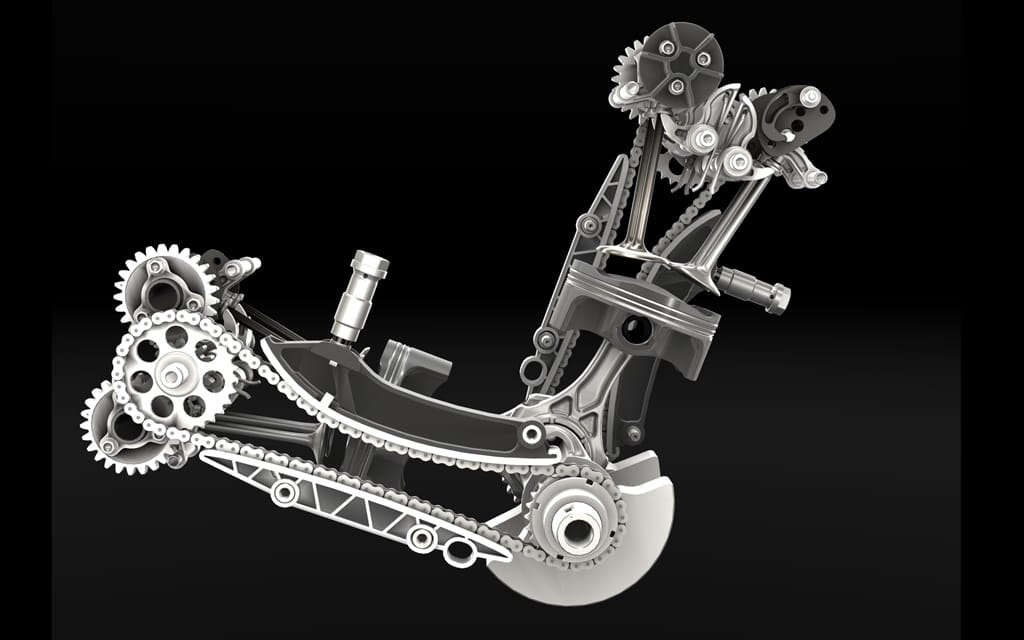 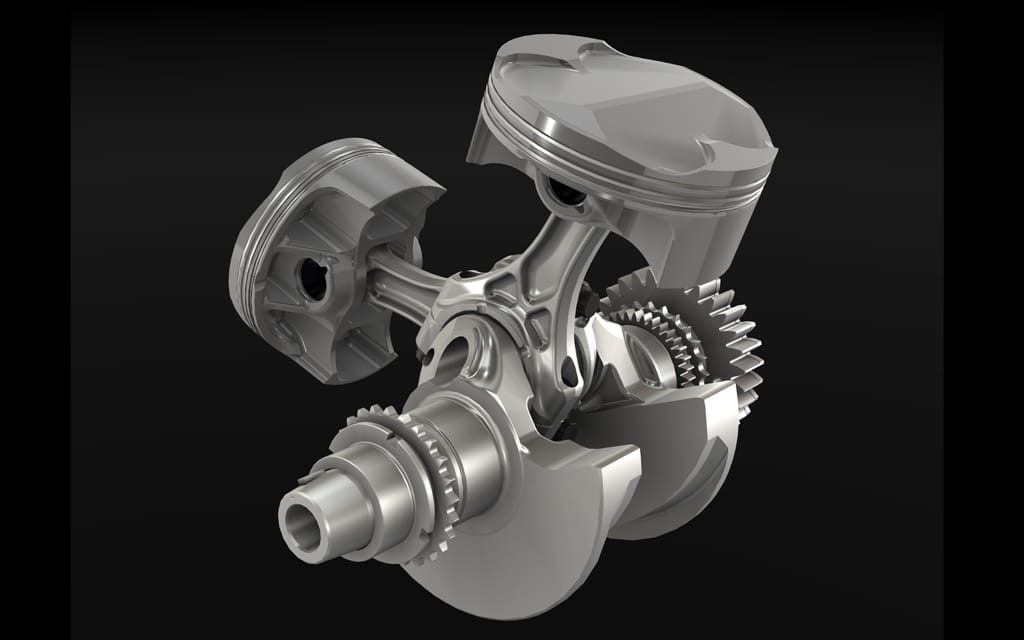 Ducati has released full details on the all-new Superquadro engine that will power their soon to be released 1199 Panigale superbike. Boasting 195 hp and 98 lb-ft of torque at the crank, the new motor is designed as a fully stressed member of the Panigale’s MotoGP-inspired frameless chassis (a first for Ducati production bikes) and significantly changed from the current 1098 mill. Desmodromic valve actuation stays, but the belt-driven cams are now replaced by a hybrid chain and gear-drive set-up. Also gone is the rattling dry clutch that Ducatis have long been known for, in favour of an oil-bathed wet slipper unit like the ones currently on the Mulitstrada and Diavel. Bore has been increased to a whopping 112 mm, up from 106, and stroke reduced from 67.9 mm to 60.8 mm. The Superquadro’s big piston/short stroke configuration allows it to spin like crazy with reduced stress, says Ducati. The 1199 cc twin’s peak power comes at 10,750 rpm and peak torque at 9000 rpm.

Check out the video below to find out more about the Superquadro from the engineers that built it.