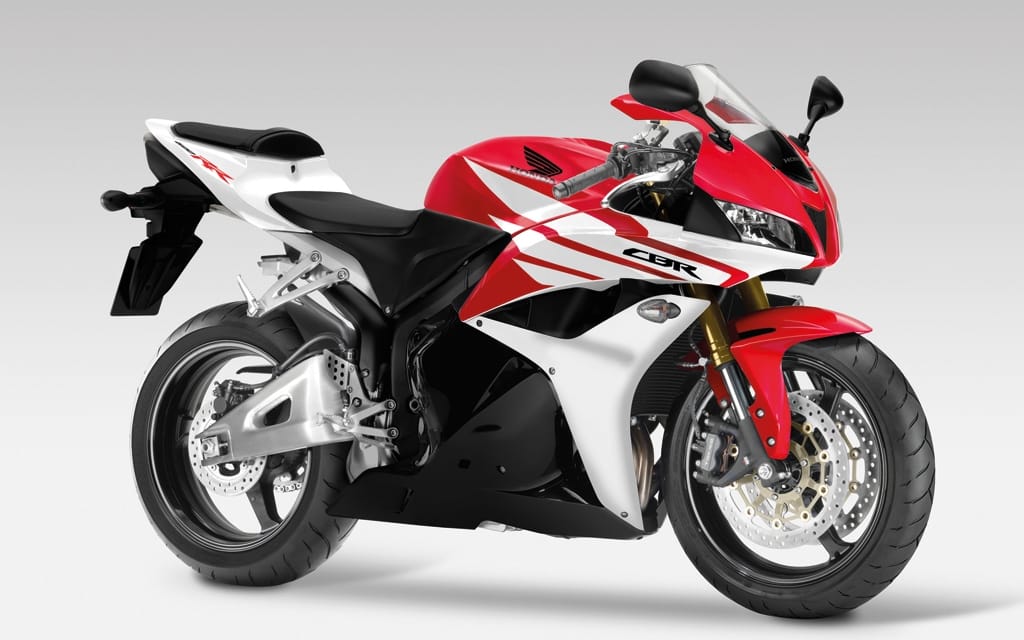 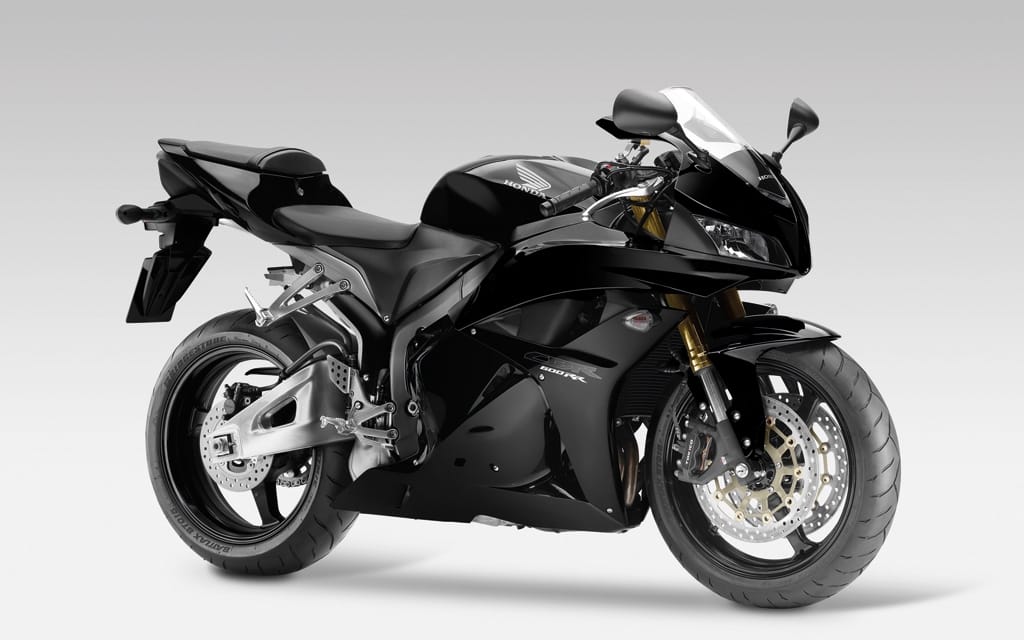 Honda has announced that for 2012 their CBR600RR will be “enhanced with a stunning new colour option, Victory Red/Ross White.” It also comes finished in black. That’s it, no real upgrades of any kind. The middleweight super sport did receive some minor tweaks three years ago, along with the addition of an ABS version, but essentially the 2012 model is the same bike as the one launched in late 2006. There’s no word on pricing yet, but Honda Canada’s website shows the 2011 model currently discounted by $1000 to $12,599, so presumably there’s already a glut of old stock to get rid of that could make it difficult for Honda to sell the new paint job.