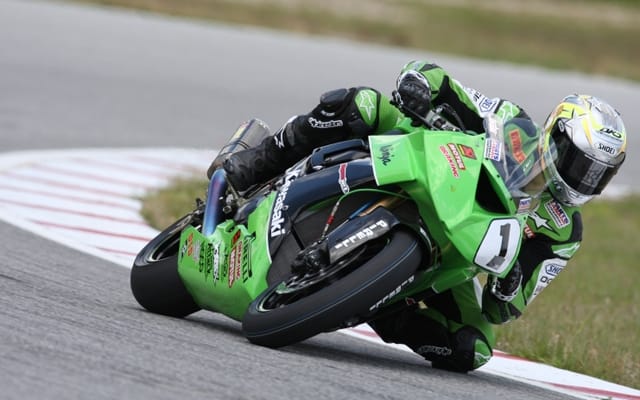 “Our success in the sport speaks for itself, but there comes a time when even our strong desire to win is not enough,” said Canadian Kawasaki Motors’ Jeff Comello.

Canadian Kawasaki Motors says though that it will ensure that all Kawasaki riders are able to participate in the series with the homologation of current Kawasaki models. That’s assuming there will still be a series to participate in next year. With real manufacturer support coming now only from BMW, the future of Canadian Superbike is seriously in question.