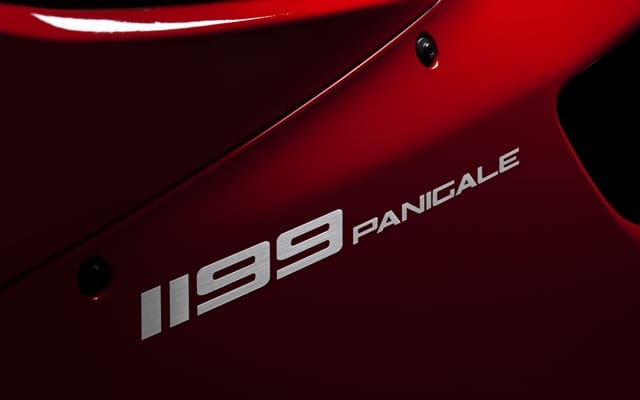 Ducati has announced that its new generation 2012 Superbike will be called the 1199 Panigale and that it will be unveiled at the EICMA Motorcycle Show in Milan, Italy, November 10-13, 2011. Pronounced “Pan-ee-gah-lee”, the new model’s name is derived from Borgo Panigale, the district in Bologna where the Ducati factory is located.

The new Bolognese superbike will first see racing action in the 2012 FIM Superstock Championship but surprisingly won’t be entered into World Superbike competition until the 2013 season. The reason for this, says Ducati, is to give their engineers more time to develop the 1199 Panigale for the more open regulations of the World Superbike series, and also to help control costs for their teams. Ducati believes that with technical support from their engineers the 2012 version of the 1198 will continue to be competitive.

A teaser video for the 1199 Panigale has also been released. Watch it below.