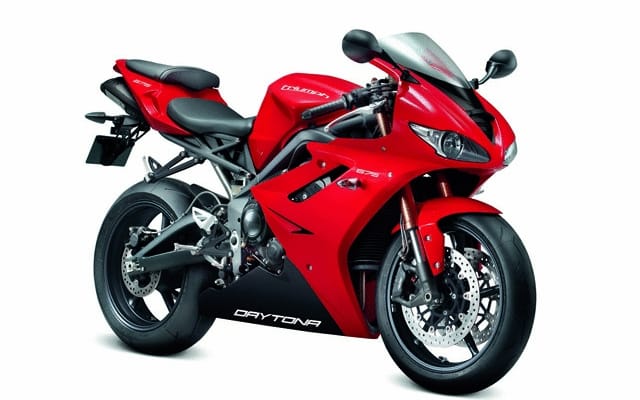 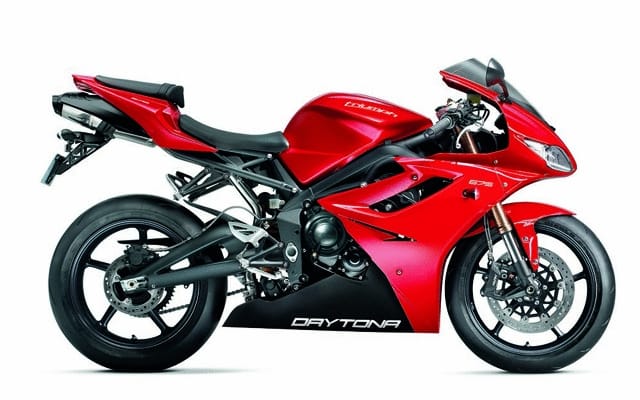 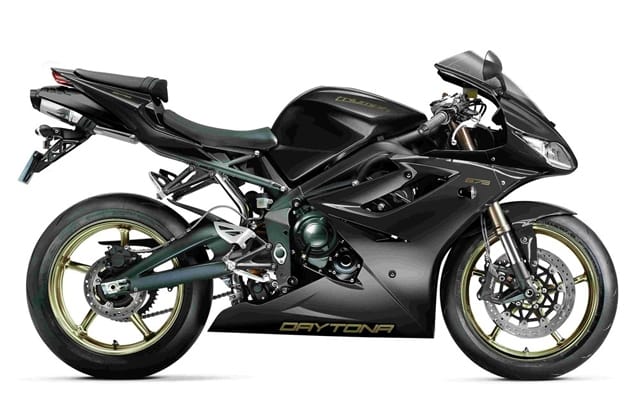 Triumph has released the 2012 Daytona 675 saying that the supersport triple will receive a “fresh new look” next year. It’s really just some minor cosmetic changes to the current model meant to hold us over until 2013 when a major revision is expected. The Daytona 675 comes finished in red or black for 2012 and gains Triumph’s sports script on the fuel tank and some new ‘Daytona’ decals. It also now has the same black belly pan as its 675R sibling, along with blacked out footrest hangers and brake discs — not to mention, new Triumph-logo-embossed clutch and alternator covers. Like we said, minor.