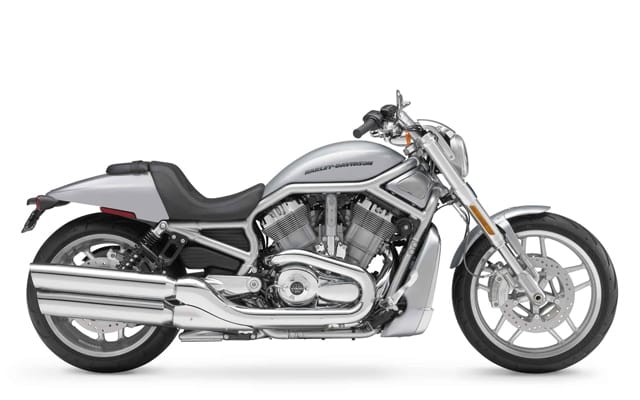 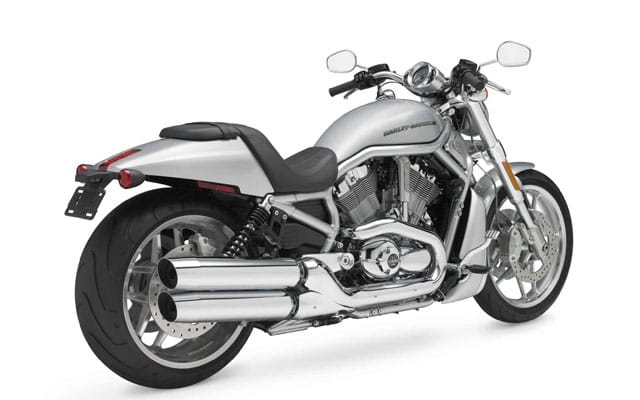 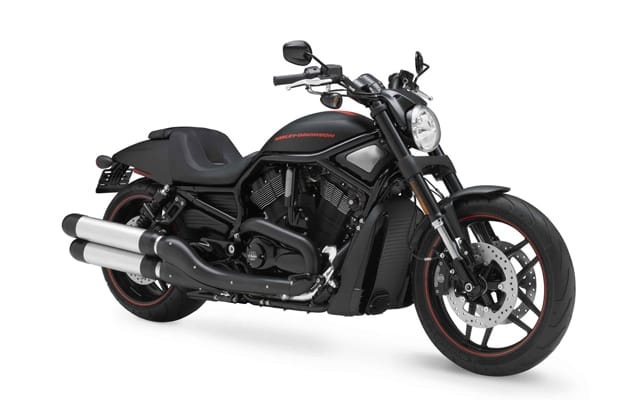 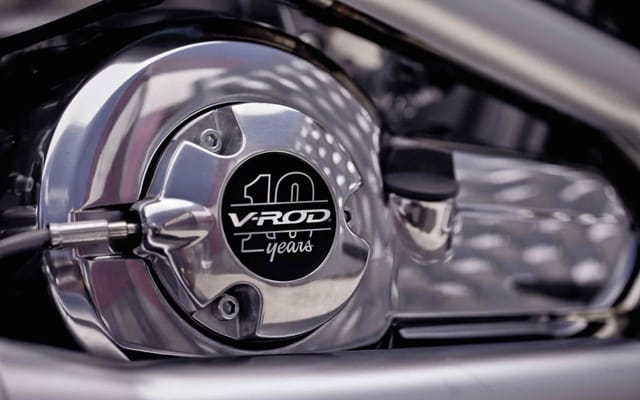 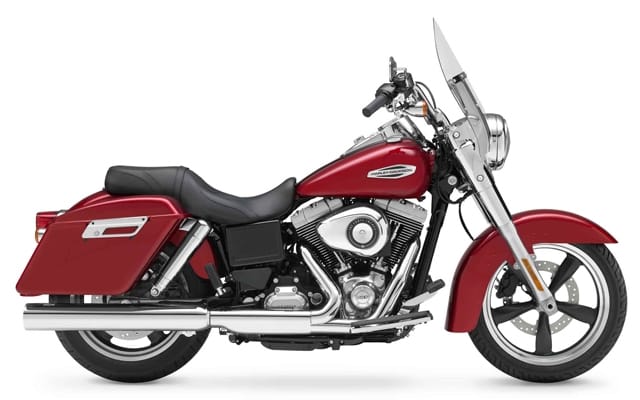 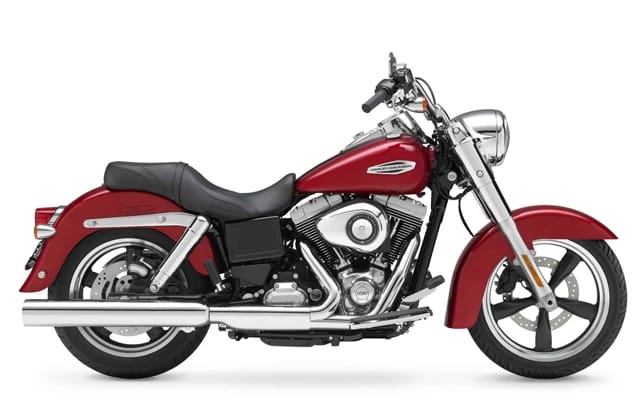 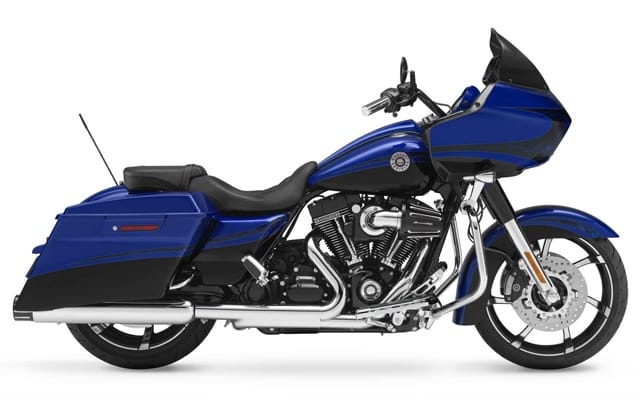 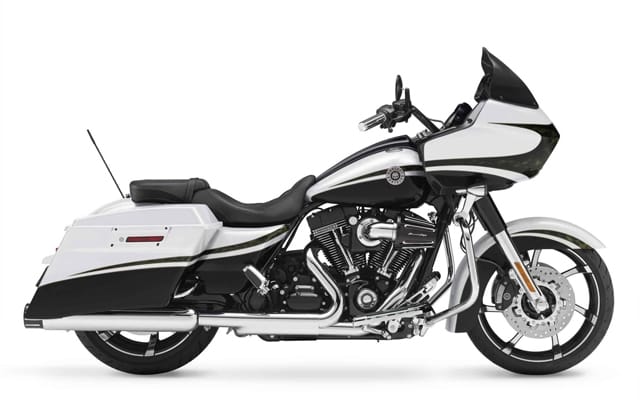 Harley-Davidson has announced a 2012 model lineup that features new additions to their V-Rod and Dyna lines, and a new CVO offering. They’re also making their more powerful Twin Cam 103 engine standard equipment (replacing the Twin Cam 96) for Softail, Touring and most Dyna models.

It’s been ten years since the introduction of the V-Rod and to celebrate this milestone H-D has created the V-Rod 10th Anniversary Edition, a tribute to the original V-Rod, priced at $17,559 and offered only in 2012. The special edition V-Rod is finished almost completely in silver and chrome and powered, as all V-Rods are, by Harley-Davidson’s 125 hp, liquid-cooled, 1,250 cc Revolution engine. Its new features include a straight-shot exhaust, split five-spoke cast aluminium wheels, inverted fork, and a pullback handlebar that places controls closer to the rider. Its blacked-out sibling, the Night Rod Special, meanwhile gets a newly tapered tail section with flush-mounted LED tail light, along with lighter wheels, inverted fork, retuned rear suspension and improved overall ergonomics, and it comes slightly cheaper at $16,789. The V-Rod Muscle stays the same, but for the addition of 10th Anniversary emblem that all three 2012 V-Rod models will sport.

New to the Dyna line for 2012 is the Switchback, a convertible model with a $17,559 price tag that with its easily detachable luggage and windshield is, according to the manufacturer, two motorcycles in one — a custom tourer or street cruiser.

Pricing and information on all 32 of Harley-Davidson’s 2012 motorcycles can be found at harleycanada.com or by talking to your local dealer.