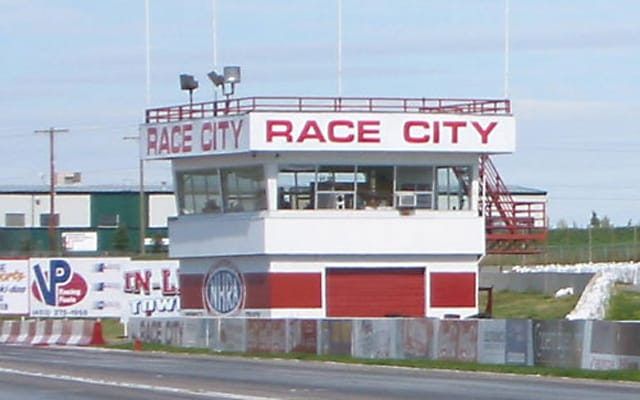 As the municipal land lease for Calgary’s Race City Motorsport Park is about to expire and a landfill expansion project slated to take its place, a city alderman has asked that politicians help find a site for a new local race track.

Calgary alderman Shane Keating recently presented a notice of motion in city council requesting a list of all lands greater than 80 hectares (200 acres) that could accommodate a facility that includes a race track. Keating is a member of Motorsports, Arts, Racing, Culture and Sports (MARCS), an ad hoc committee who say they’ve been brainstorming since January about where to find a site large enough to house a new race track.

In response to criticism that politicians should not be supporting a private for-profit venture, Keating has stated that going forward, the race track would be run by a not-for-profit organizing body, similar to the Calgary Stampede board.

“Motorsports is the same as any recreation or cultural activity in the city,” said Keating.

“They all have value because they’re all parts of what people like to do and they do have economic spinoffs as well.”

The alderman says he wants a report, listing all potential sites where the race track can be relocated, no later than September 19.