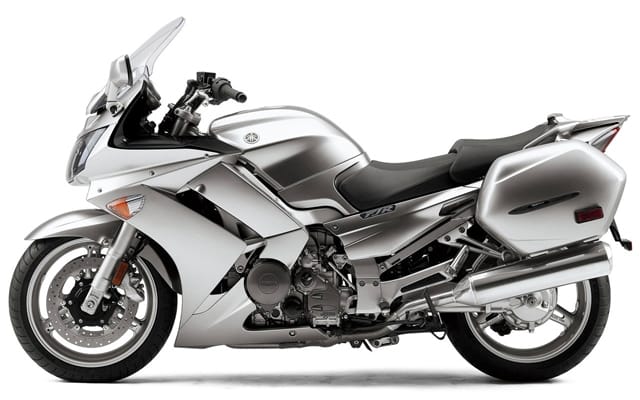 Two recall notices have been issued for the Yamaha FJR1300. Model years 2006-2009 have a wire harness problem while the 2011 version suffers from a malfunctioning brake light switch. Full details from Transport Canada below.

On certain motorcycles, a ground joint connector of the wire harness could overheat, become deformed, and cause an intermittent ground wire connection. If the electrical system is not properly grounded, the ignition system and/or other electrical components could malfunction, which could cause the engine to stall. Engine stalling would result in lost vehicle propulsion which, in conjunction with traffic and road conditions, and the rider’s reactions, could increase the risk of a crash causing property damage and/or personal injury. Correction: Dealers will install an additional wire sub-lead; however, if the ground joint connector has already been damaged from overheating, the main wire harness will be replaced.