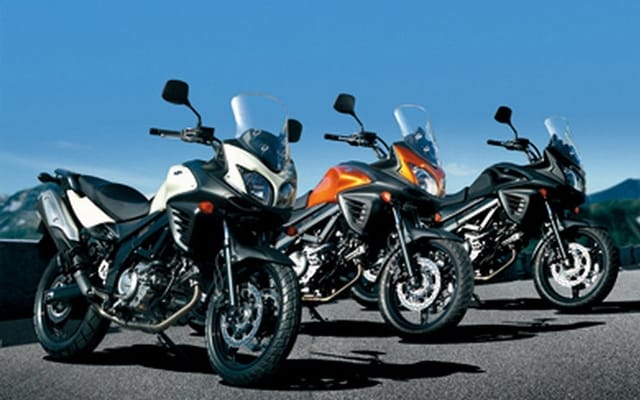 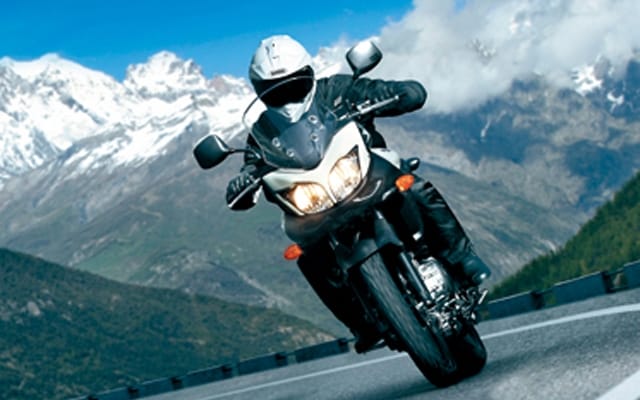 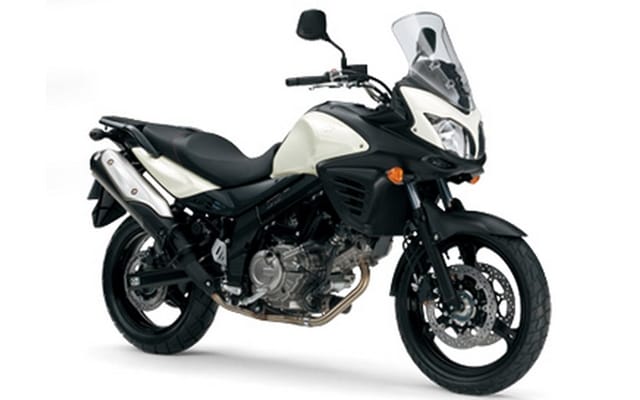 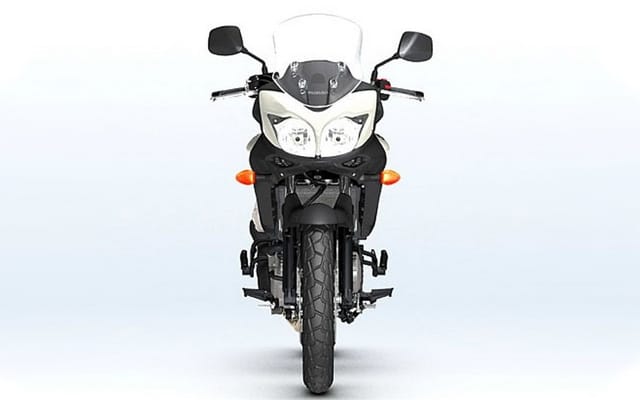 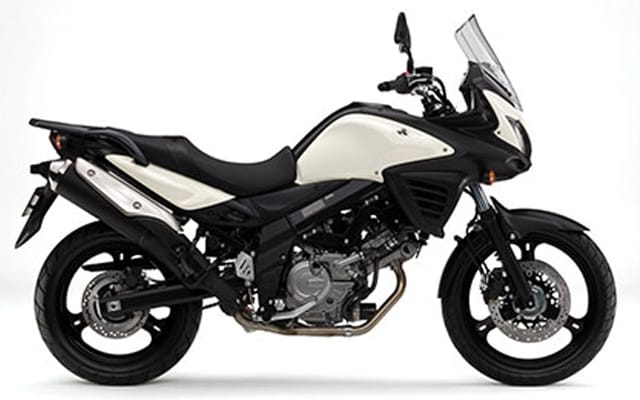 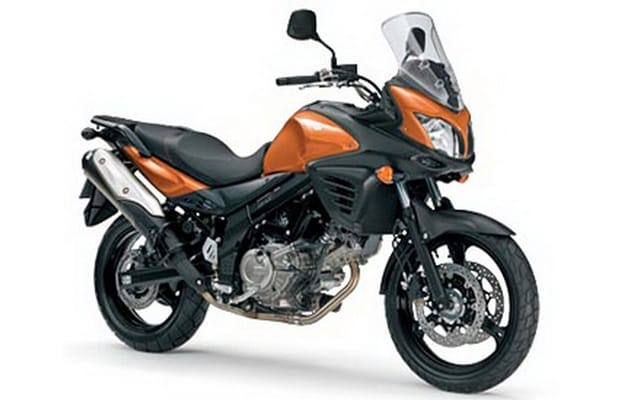 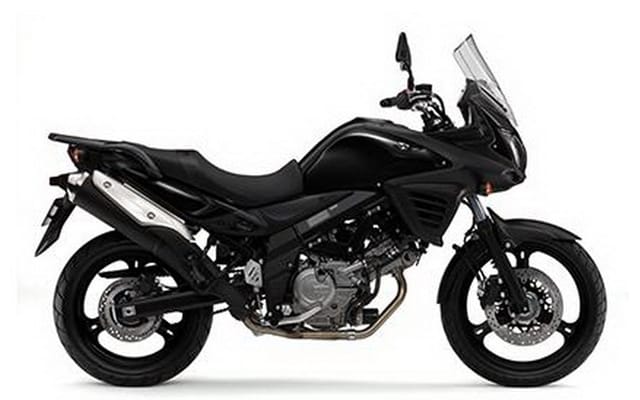 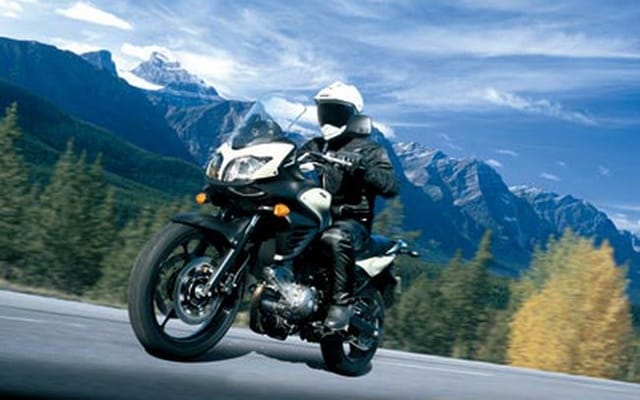 That new middle-class adventure bike that Suzuki has been teasing for the past couple of weeks has finally been revealed, albeit unintentionally (Or maybe intentionally, who can tell with all the faux spy shots manufacturers seem to be ‘leaking’ these days?). Suzuki Europe accidentally (briefly) published official images and basic specs of the 2012 Suzuki V-Strom 650 ABS on their website, ahead of the bike’s official launch next week.

Though Suzuki had been keeping details of the upcoming press launch intentionally murky, consensus among motorcycle hacks was that the unknown new bike they were being invited to ride was an updated V-Strom 650. The only real question: Would the new ‘Wee-Strom’ be powered by a new 800 cc motor, making it less wee and better able to compete against BMW’s F800 GS and Triumph’s Tiger 800s? We now know the answer is no. Though the new V-Strom 650’s leaked spec sheet shows no horsepower or torque figures, it states the bike’s engine displacement to still be 645 cc. Bore and stroke are also the same as on the previous mill, but compression ratio has dropped from 11.5:1 to 11.2:1.

Other than ABS now coming as standard, the remaining changes to the 2012 V-Strom 650 look to be minimal and largely cosmetic. At 20 litres, its fuel tank is now two litres smaller than before. The new bike is also slightly longer and taller; the current model’s seat height has been increased by 15 mm to 835 mm and its wheelbase lengthened by 5 mm. And the revised styling, though not a radical departure from the current iteration, makes Suzuki’s middleweight adventure tourer slightly easier on the eyes.

Check out Suzuki’s leaked spec sheet below and watch here for Steve Thornton’s first ride impressions of the 2012 V-Strom 650 ABS, after he returns from next week’s  press launch in Croatia.