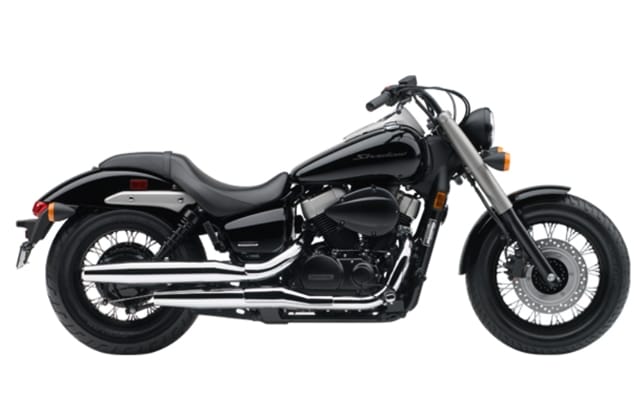 Transport Canada has announced a recall of three VT750 series Honda models for a stalling issue. Full details are below.

On certain motorcycles, a malfunctioning bank angle sensor may cause the engine to shut-off while the vehicle is underway. Engine stalling would result in lost propulsion which, in conjunction with traffic and road conditions, and the rider’s reactions, could increase the risk of a crash causing property damage and/or personal injury. Correction: Dealers will replace the bank angle sensor.