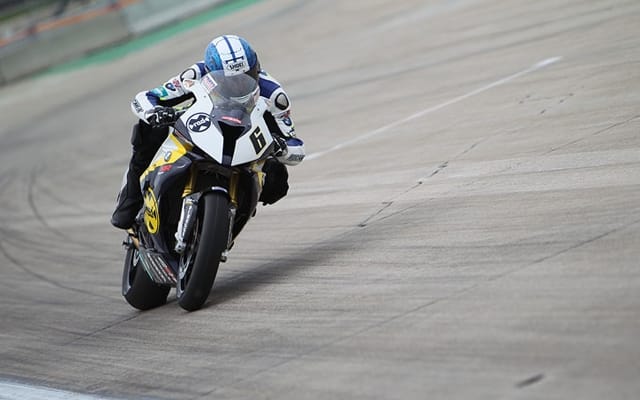 Brett McCormick began his 2011 Canadian Superbike Championship bid with a convincing victory during the season opener at Circuit ICAR in Mirabel, Quebec on Sunday.

“I really don’t think it could have gone any better,” said  McCormick of his win. “I got a good start and wanted to put my head down and try and pull away as quickly as I could. We came here with a pretty solid base set up so we didn’t have a lot of work to do to get the bike working around here.”

McCormick also won his last superbike race at ICAR in 2009 and finished second overall that year. He spent last season competing in AMA Superbike, but was lured back to Canada this year by the radX HD / BMW Motorrad Canada team for another shot at the national title.

“It’s great to be back and I’m happy to be here,” said McCormick. “This is a great way to return to Canada, with a big win.”