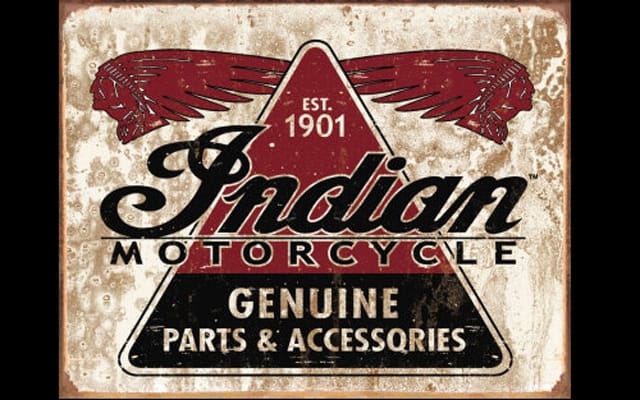 In a bid to revive America’s oldest motorcycle brand, Polaris Industries, parent company of Victory Motorcycles, has acquired Indian Motorcycle Ltd. According to the Polaris announcement, Indian will operate as an autonomous business unit while receiving the support of Polaris’ engineering department and substantial manufacturing infrastructure.

“We are excited to be part of the revitalization of a quintessentially American brand,” said Scott Wine, CEO of Polaris Industries Inc. “Indian built America’s first motorcycle. With our technology and vision, we are confident we will deliver the classic Indian motorcycle, enhanced by the quality and performance for which Polaris and Victory are known.”

“We are delighted to have reached an agreement with Polaris. Polaris will utilize its well-known strengths in engineering, manufacturing, and distribution to complete the mission we undertook upon re-launching the brand in 2006: harness the enormous potential of the Indian brand,” said Stephen Julius, chairman of Indian and managing director of Stellican. “Polaris is the most logical owner of Indian Motorcycle. Indian’s heritage brand will allow Polaris to aggressively compete across an expanded spectrum of the motorcycle market.”

Julius bought the Indian trademark back in 2004 but since then has only been producing a limited number of Indian branded motorcycles. By adding a line of classic heritage machines to its modern cruiser Victory stable, Polaris is clearly trying to position itself to better compete against segment leader Harley-Davidson.