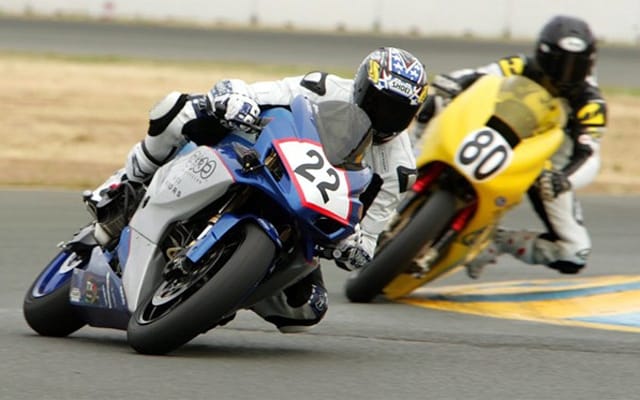 It looks like the organizers of the TTXGP and the breakaway upstart FIM e-Power have realized that each of their electric motorcycle racing series were a failure last year and that maybe they should try making up and working together again, as they did at the Isle of Man TTXGP in 2009, to try and create e-racing events that aren’t completely risible. The grids in both series last year were tiny, most bikes were slow and  some of the e-Power races  even saw scooters on the track competing against motorcycles.

In announcing their 2011 schedule (below), the TTXGP made the following statement:

“In the spirit of collaboration and with the common goal of promoting electric clean emission racing; The FIM and TTXGP have opened the possibility of holding a selection of joint rounds to allow the teams the best possible stage to promote the sport, the technology and the message to the next generation of motorsport. In addition, further discussions also include the wish to celebrate the conclusion of the 2011 season with a single, unifying final event in October.”

So far it’s only a potential “collaboration” between the two organizations, not a partnership or merger. There’s no other mention of how the TTXGP and FIM plan to work together, though their current 2011 schedules (below) do show concurrent dates for races at Donington Park, UK and Le Mans, France.

Of note on the 2011 TTXGP schedule is the addition of an Australian series formed in partnership with the eFXC, while last year’s UK and Euro championships have now been condensed into a single Euro series. The TTXGP North America schedule shows round three as TBC and with no Canadian venue thus far (last year Mosport hosted round three).