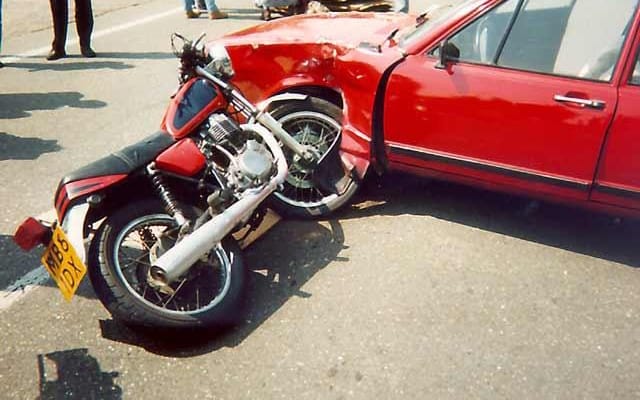 The MWS alerts motorists of approaching motorcycles, especially bikes positioned in the car driver’s blind spot, says Mileto’s MWS website. A motorcycle equipped with an MWS unit will transmit its position, velocity, and a unique identification code to all automobiles equipped with an MWS receiver. Should a bike enter into the automobile’s “threat range”, the car’s MWS unit will sound an alarm to alert its driver.

Of course for Mileto’s invention to truly work, either all automobile and motorcycle manufacturers will have to agree to install an MWS in every vehicle, or governments will have to legislate that all road going vehicles require an MWS to be street legal. Until that happens, we figure the best way to avoid being part of the aforementioned study’s 75% statistic is keep riding as if you’re invisible to the motorists around you, i.e. ultra defensively.