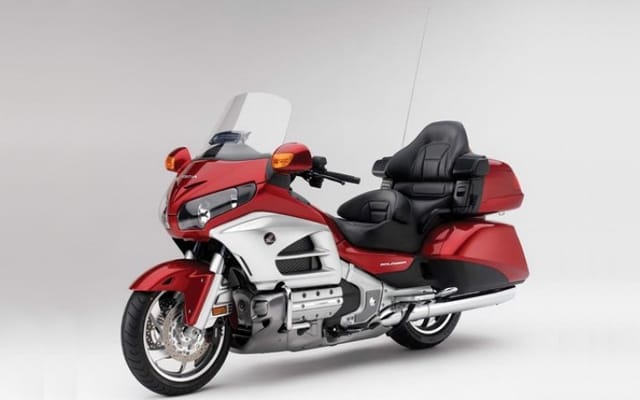 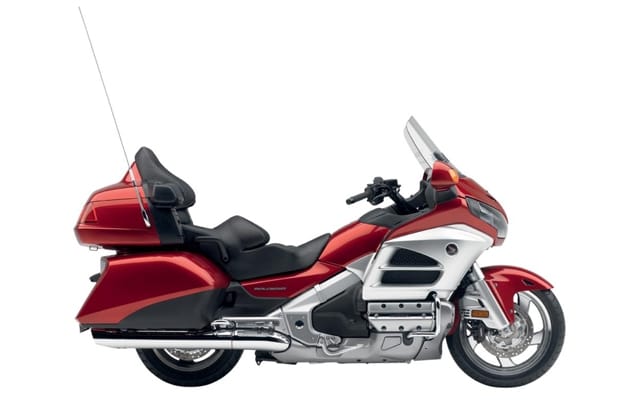 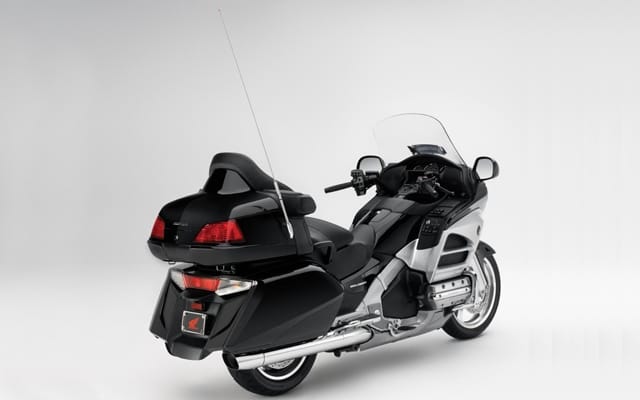 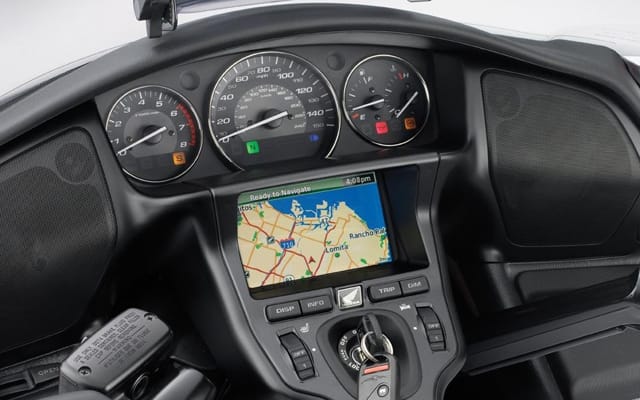 Honda Canada has announced an update of their venerable Goldwing. Available spring 2011, the 2012 Goldwing gets body work tweaks that provide improved wind protection to the rider’s legs and lower body, and larger saddlebags that add an extra seven litres of storage space. Suspension settings have been revised for “enhanced ride compliance,” says Honda and the luxury tourer now also features a revised colour scheme, a new waterproof seat cover, and the latest version of the Honda Nav system with an updated audio system, featuring SRS CS Auto surround-sound and MP3/iPod connectivity. Other than that it’s the same ‘Wing as the 2010 model. Specs are the same, except for a change to Bridgestone tires. Colour choices for 2012 are red or black and pricing is TBD.

The 2012 Honda GoldWing will make its debut at the Montreal Motorcycle Show this coming weekend February 25-27th.