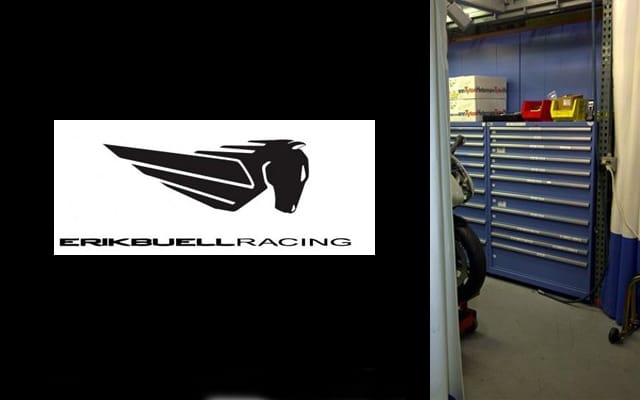 His contractual agreement with Harley-Davidson to not build road bikes for one year over, former Harley employee Erik Buell, now doing business as Erik Buell Racing, is set to make a return to street legal machine production this year with the introduction of the EBR 1190RS. After spending 2010 supplying bikes and parts to race teams, EBR’s  release of the new bike is imminent. Buell’s company recently posted what is presumed to be a photo of the 1190RS — a spin-off of the EBR 1190RR racer — on its Facebook page (no text accompanied the picture) and in a press release announcing Erik Buell as guest speaker at a Motorcycle Hall of Fame Museum fundraiser event on March 11, the American builder teased that he “may have a surprise or two to announce by then.” Online motorcycle mag Hell For Leather reports that Buell told them he’s trying to have the bike ready for unveiling at the 2011 Dealer Expo in Indianapolis on February 18.

We’re guessing that the 1190RS won’t be readily available here in Canada, EBR not having the production and distribution infrastructure that Buell Motorcyles did, but with someone as tenacious as Erik Buell you can never say never.