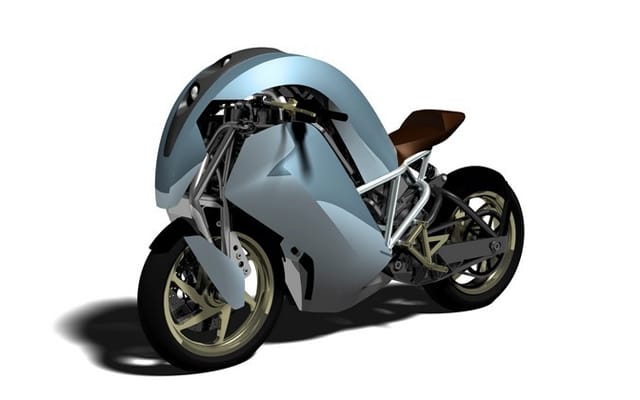 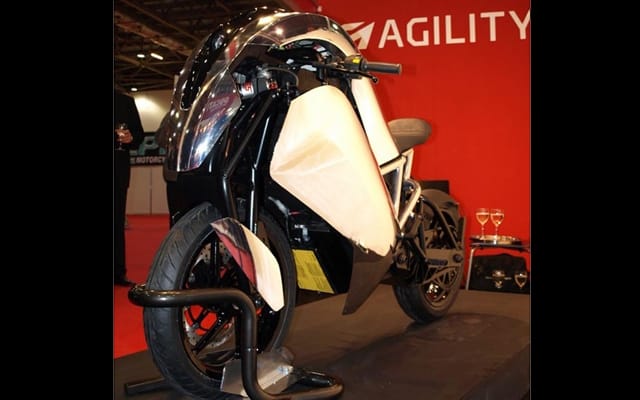 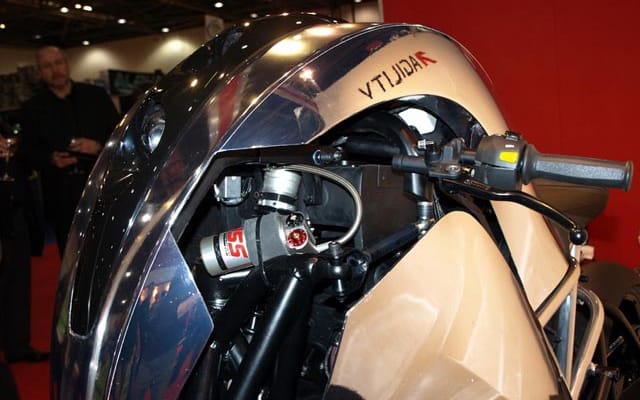 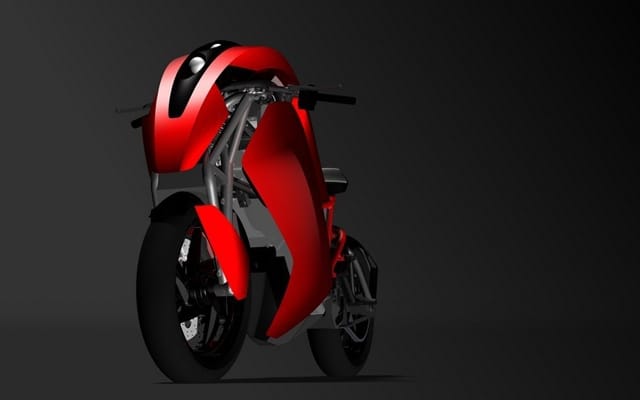 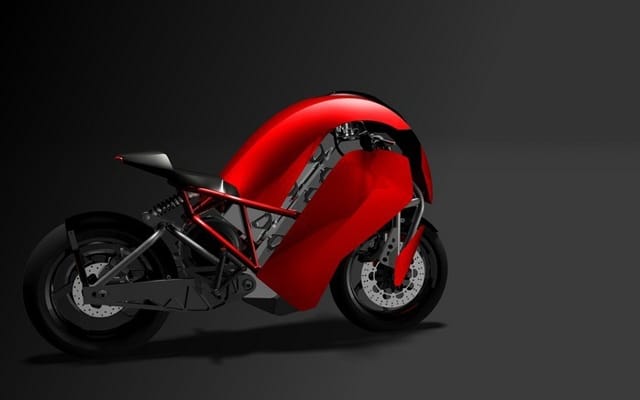 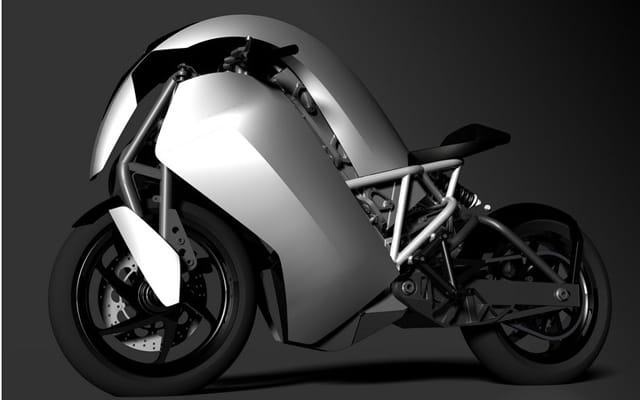 Saietta, “the future of urban motorcycling”

London-based firm Agility Global have produced an unconventionally styled electric sport bike called the Saietta (Italian Appenine dialect for thunderbolt). Billed as “the future of urban motorcycling” and unveiled at the Carole Nash MCN London Motorcycle Show, the humpbacked Saietta is powered by an air-cooled brushed DC Agni motor and features a cantilever-style front end. It comes in two variants; the S model has a claimed 50 mile range while the R is said to go 100 miles on a single charge. Agility’s press release says the S and the R achieve 0-60 mph times of sub 5 and sub 4 seconds respectively, but engadget.com reports that Agility representatives at the show say that it’s actually the smaller battery-packed, lighter weight Saietta S that’s quicker off the line. Other than that, real information about the new machine is scant.

The Saietta is expected to be available spring 2011 in Europe but details on North American distribution are fuzzy. Priced at £9,975 ($16,100) and £13,975 ($22,550) respectively, Agility’s Saietta S and R are more expensive than Brammo’s Empulse, the other machine in the current electric urban sport bike market. So finding North American interest for the buffalo-shaped British e-bike could be tough.