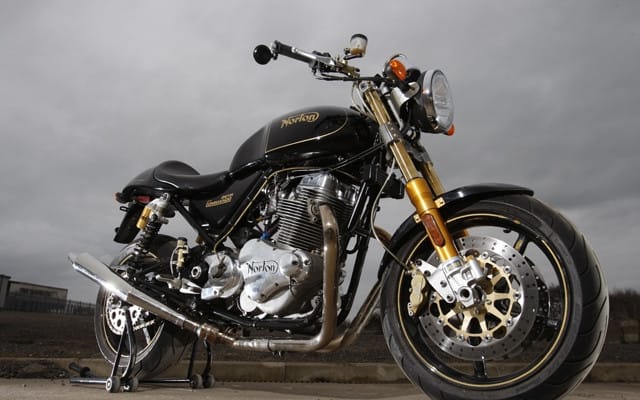 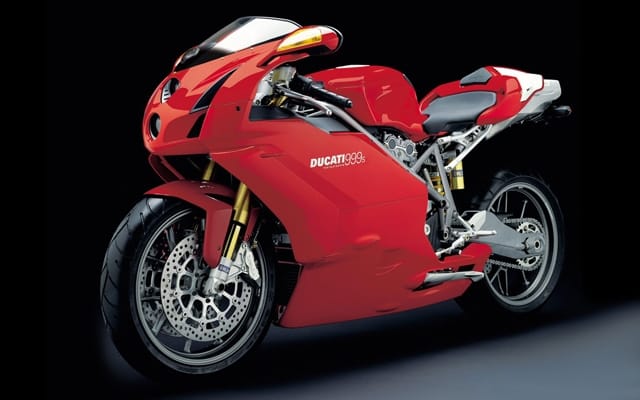 Pierre Terblanche, Ducati’s former head of design responsible for the Italian manufacturer’s 999 superbike and Supermono, not to mention their Hypermotard and Sport Classic machines, has joined Norton Motorcycles to develop their future models. Terblanche moves to Norton from Piaggio, where he had been working on rejuvenating the Moto Guzzi line. In announcing Terblanche’s appointment, Norton’s CEO Stuart Garner said, “Combining his flair for original concepts with Norton’s sporting traditions, will allow us to create a range of motorcycles bearing the historic Norton badge that will be unlike anything in the marketplace.”

Norton’s current range is limited to 3 versions of the Commando 961. It’ll be interesting to see what ideas Terblanche will bring to the table to help the recently reborn classic British marque move forward.